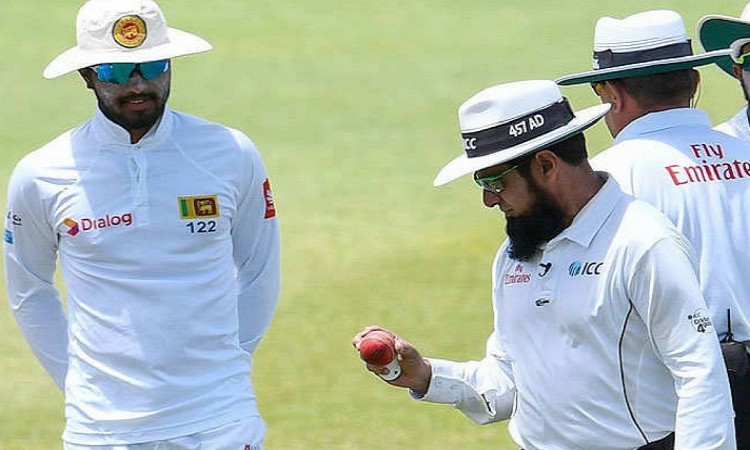 Dubai, June 22 (CRICKETNMORE):  Sri Lanka skipper Dinesh Chandimal along with his team management has admitted of breaching the ICC's Article 2.3.1, a Level 3 offence, which relates to "conduct that is contrary to the spirit of the game".

The ICC had earlier charged Chandimal, coach Chandika Hathurusinghe and manager Asanka Gurusinha of acting against the spirit of the game for refusing to take the field in the second Test against the West Indies after a ball-tampering row.

An ICC statement said the trio of Chandimal, coach Chandika Hathurusingha and manager Asanka Gurusinha have admitted to their role which happened at St. Lucia.

Following the new development, the ICC, in accordance with Article 5.2 of the ICC Code of Conduct, has appointed Michael Beloff as the Judicial Commissioner to hear the case to determine the appropriate sanction.

Meanwhile, Beloff has also been appointed as the Judicial Commissioner to hear Chandimal's appeal of denying his role in ball-tampering role, which will be heard on Friday.

The Sri Lankan skipper was handed a one-match ban after on-field umpires Aleem Dar, Ian Gould and third umpire Richard Kettleborough had charged him of changing the condition of the ball in breach of clause 41.3 of the ICC Standard Test Match, ODI and T20I Playing Conditions.