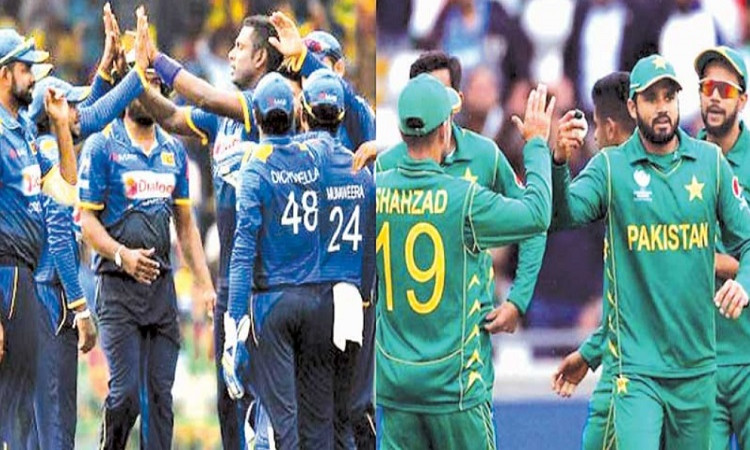 Sep 19 (CRICKETNMORE) Sri Lanka's upcoming tour of Pakistan will go ahead as planned, an ICC statement said on Thursday.

Hours after naming second string squads for their proposed tour, Sri Lanka Cricket had said in a statement that they need to "reassess" their plan after receiving a warning from the Prime Minister's Office about a possible terror threat to the team.

Following assurances from the Pakistan governement, SLC have said they are happy for the tour to proceed, the ICC statement on their website said.

The Islanders are scheduled to play three ODIs and as many T20Is in Pakistan with the first 50-over game on Sep 27.