Sri Lanka's cricket board on Monday pulled out three players, including vice-captain Kusal Mendis, from the upcoming one-day international tournament in England after they breached their bio-secure Covid bubble. 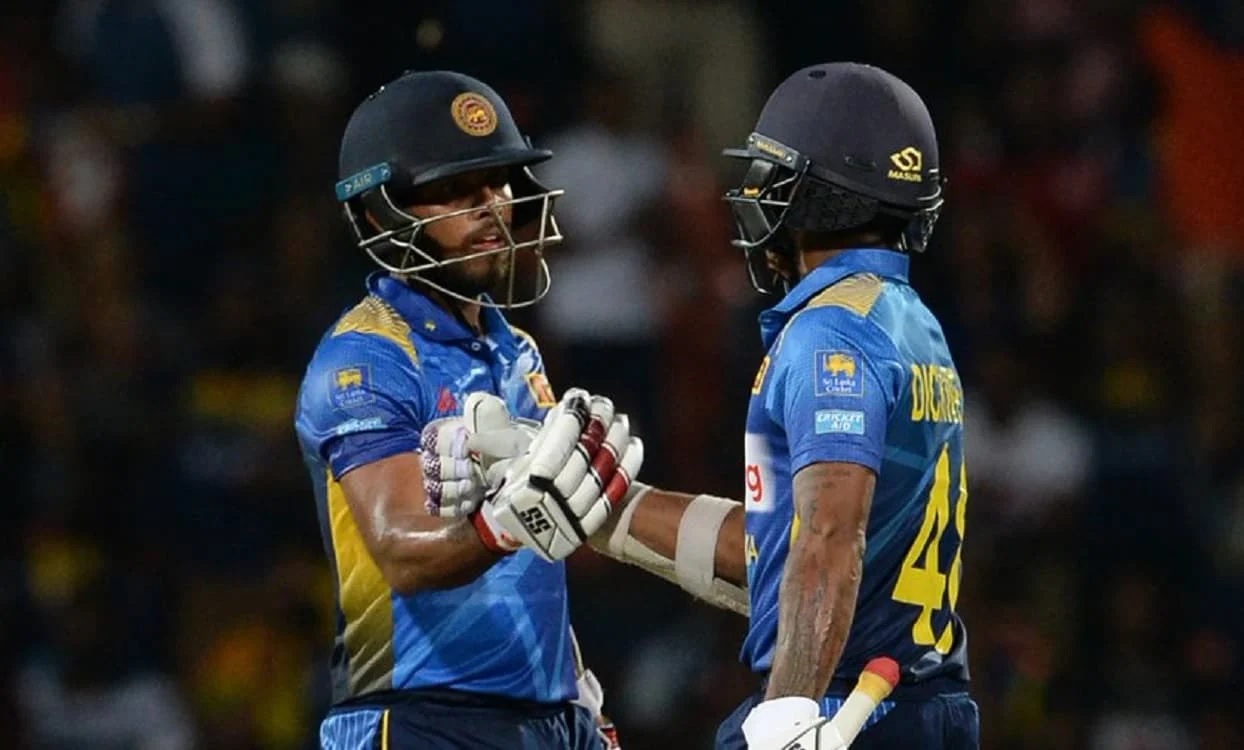 Mendis and Niroshan Dickwella were seen smoking in the streets of Durham, where they are based ahead of this week's first one-day international at Chester-le-Street on Tuesday.

In a second video on social media, opening batsman Danushka Gunathilaka is seen joining the pair, violating the coronavirus rules of their stay in England, where they are not allowed to roam freely.

"The three players have been asked to return home today," a cricket board source told AFP. "They can no longer return to the bubble because that could be a risk for other players."

After 3-0 defeat to England, Sri Lanka Players Enjoying their time in Durham! Obviously not here to play cricket, this video was taken at 23.28 Sunday

He said no team member was supposed to go out of their hotel unescorted.

Sri Lanka are due to play three ODI matches against hosts England.

Sri Lanka were swept 3-0 by England in the Twenty20 series that concluded Saturday with the hosts cruising to a thumping 89-run victory in Southampton.

Disgruntled fans launched a campaign to shun the team on social media after they slumped to a dismal fifth consecutive Twenty20 series defeat.

The hashtag #unfollowcricketers began to trend on Facebook on Sunday as thousands of fans boycotted the social media pages of Mendis and Gunathilaka, reports said.

Fans were also sharing memes asking each other not to watch the national team on television.

There was no immediate reaction from any of the senior players, but some observers posted that the performance in England was one of the team's worst in three decades.