The inaugural edition of the Sri Lanka Premier League (SLPL) T20 tournament will be held from November 14 to December 6, Sri Lanka Cricket (SLC) said in a statement. The tournament was originally scheduled to be held from August 28 to September 20 but had to be postponed due to the COVID-19 pandemic. 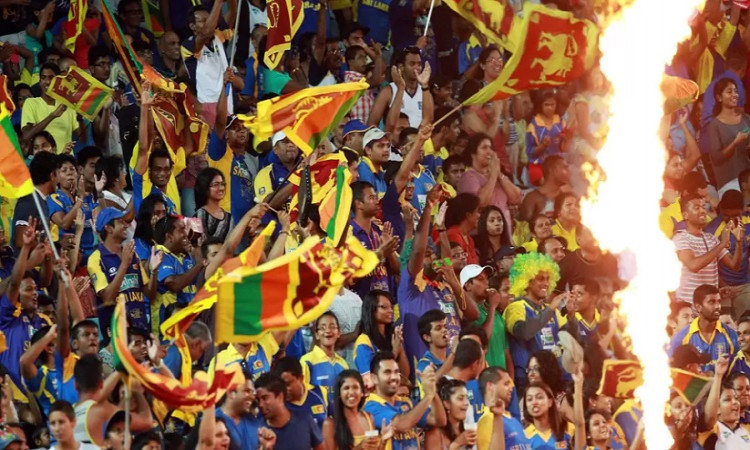 Also Read: Dhoni Asked Me To Keep It At The Stumps For Hat-trick Delivery: Kuldeep

The SLC has collaborated with Innovative Production Group (IPG) to manage and conduct the tournament. IPG was offered rights for licensing of franchises, broadcasting, production and ground rights of the event.

The cricket calendar had been frozen since mid-March due to the pandemic before a three-Test series between England and the West Indies was played from July 8 behind closed doors. The Caribbean Premier League then began on August 18 and was the first T20 league to start amid the pandemic. The Indian Premier League (IPL) which was postponed from its original start date of March 29, is now scheduled to be played from September 19 in the United Arab Emirates.