'Sri Lanka Might Not Qualify For T20 WC': Aakash Chopra Hits Back At Ranatunga's 'Second-String' Comments

Cricketer-turned-commentator Aakash Chopra has hit back at Arjuna Ranatunga's comments about India sending a 'second-string team' for their limited-overs tour to Sri Lanka, which starts on the 13th of July. 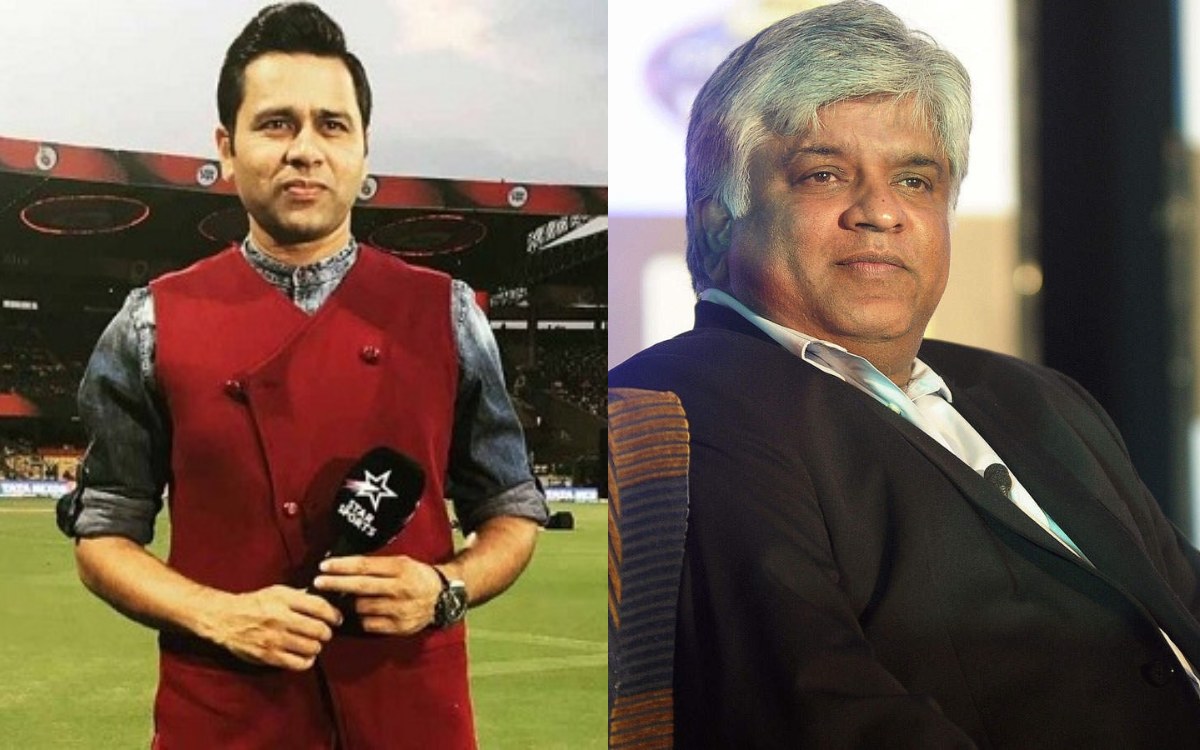 "This is a second-string Indian team and their coming here is an insult on our cricket. I blame the current administration for agreeing to play with them due to television marketing needs," Ranatunga had said a few days ago.


'Tentative' Rahane Not The Same Player He Was In 2015-16, Feels Deep Dasgupta

Reacting to the Sri Lankan world cup winning captain's statement, Chopra, on his youtube channel, said: “It is absolutely right that it is not the main team, the likes of Bumrah, Shami, Virat Kohli, Rohit Sharma and Ravindra Jadeja are not there. But is it really like a B-grade team?”

“India's probable ODI XI has played 471 ODIs in total, of course, this is not the first team. When Sri Lanka picks the team, it will be interesting to see how many matches in all they have played. When you try to match experience to experience, it will be a very exciting exercise,” he added.

Former Indian opener also stated the fact that Sri Lanka will have to qualify to play the T20 World Cup while the relatively newer cricketing nations like Afghanistan have already booked their place in the tournament which will be held in October later this year in UAE.

“There is a possibility they may not qualify for the T20 World Cup, that they do not come in the main draw at all. You may not be there in the Super 12. That is also a reality and Afghanistan is already there,” Chopra said.