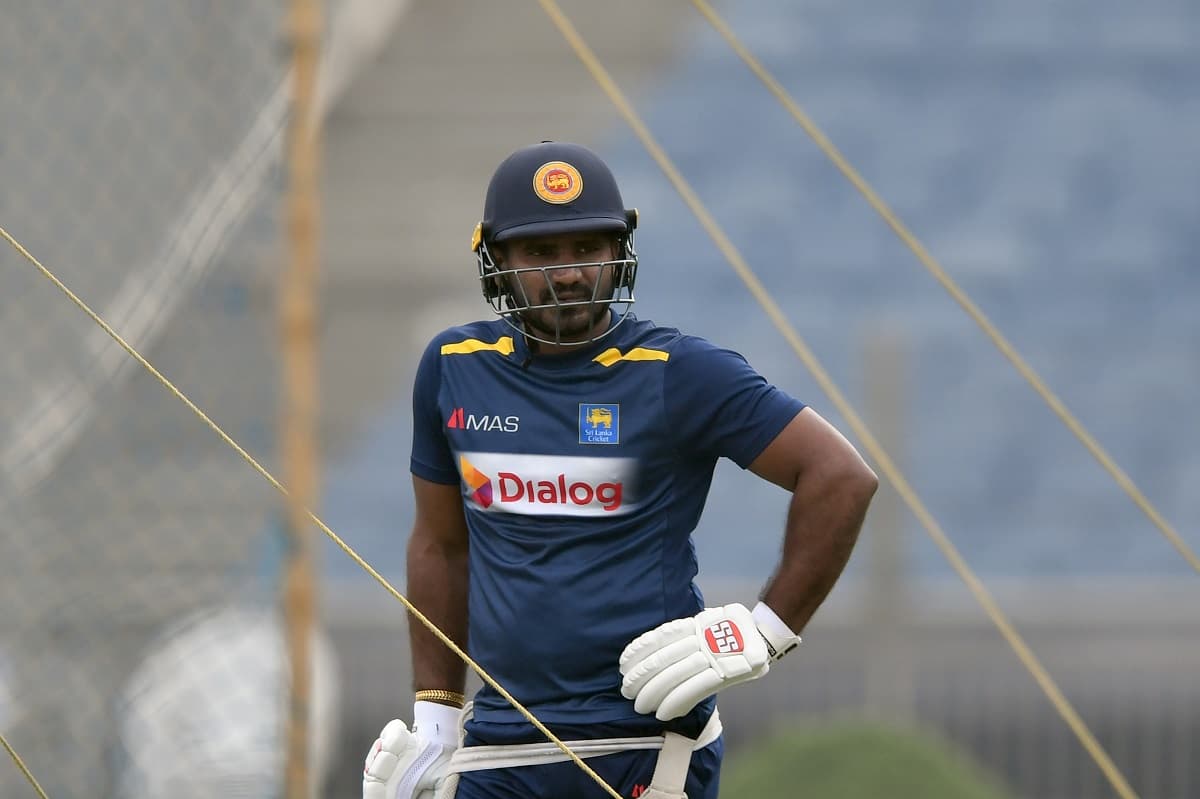 Sri Lanka skipper Kusal Perera said ahead of the opening T20I match against England here on Wednesday that the issue plaguing his team was that it was not able to translate its performance during training in competitive matches.

"We've had a lot of discussions with the coaches on how we can translate what we do in practice to competitive matches. The problem for us so far has been that in practice we perform really well, but during a match we're unable to produce the same performances.

"Each player is different. So we're trying to see how to get each individual to a point where they can take their performances from practice out into a competitive fixture," Perera told ESPNcricinfo.

Sri Lanka cricket has been going through a lean period since the beginning of 2019 and the team has won just over 30 per cent of their limited-overs games.

Perera says the lack of expectations when they take on England, who are the top-ranked T20I side and reigning ODI world champions, will allow his young side to play freely.

"In the situation we're in at the moment, it's like we have nothing to lose -- we can only really gain from this series. Whereas with England they have more to lose, there is always that additional pressure on them.

"We need to be able to play fearlessly. This is not something that's going to change overnight, but if we keep playing with the same attitude, day by day, the results will eventually come."

"When we play against accomplished teams like this, a lot of our players are going to try and bring their A game. Because it's only when you perform well against the best teams that your confidence in your ability increases," added the skipper.