Sri Lanka has been fined 40 percent of their match fees for maintaining a slow over-rate against the West Indies in the third ODI in Antigua, the International Cricket Council (ICC) said on Tuesday. 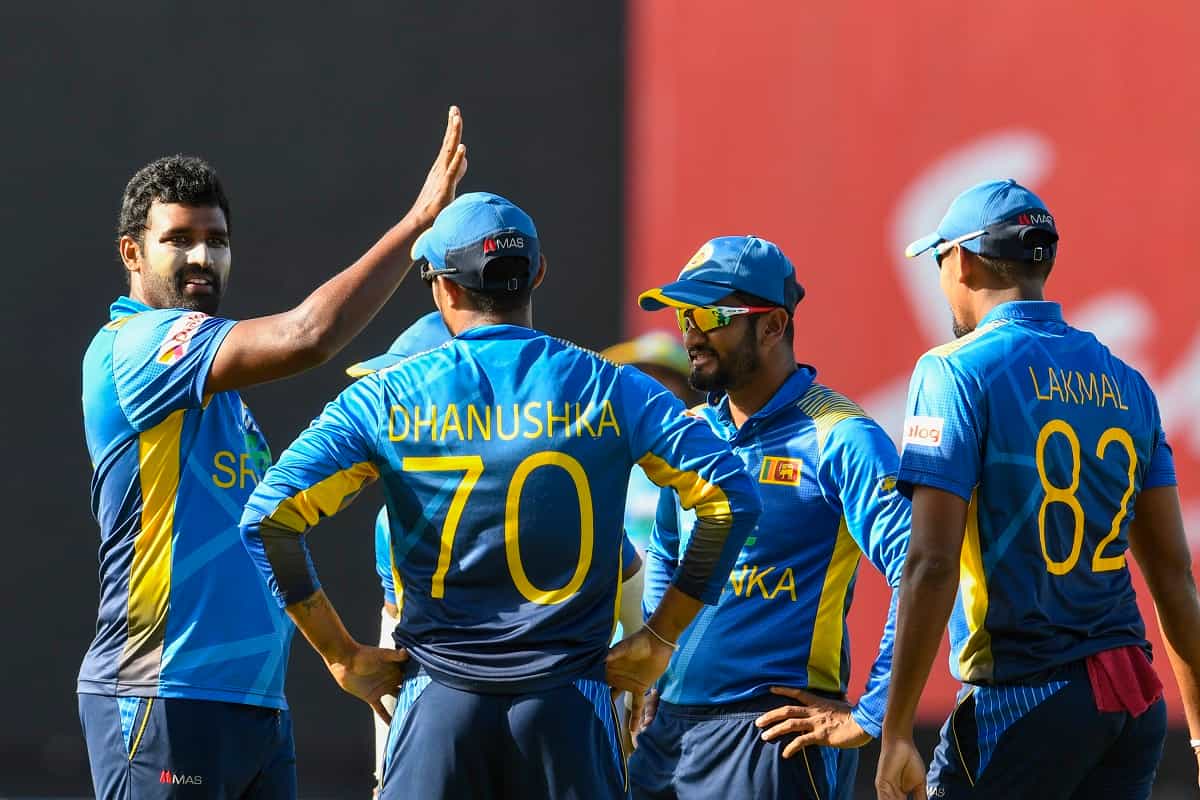 "Richie Richardson of the Emirates ICC Elite Panel of Match Referees imposed the sanction after Dimuth Karunaratne's side was ruled to be two overs short of the target after time allowances were taken into consideration," said the ICC.

In accordance with Article 2.22 of the ICC Code of Conduct for Players and Player Support Personnel, which relates to minimum over-rate offences, players are fined 20 percent of their match fees for every over their side fails to bowl in the allotted time.

In addition, as per Article 12.9.1 of the ICC Men's Cricket World Cup Super League Playing Conditions, a side is penalized one point for each over short. Consequently, Sri Lanka will lose two points from their points tally during the Super League.

Karunaratne pleaded guilty to the offence and accepted the proposed sanction, so there was no need for a formal hearing.

Meanwhile, Sri Lanka all-rounder Danushka Gunathilaka has been reprimanded for giving a send-off to Nicholas Pooran. Gunathilaka was found to have breached Article 2.5 of the ICC Code of Conduct for players and player support personnel, which relates to "using language, actions or gestures which disparage or which could provoke an aggressive reaction from a batter upon his/her dismissal during an international match."

In addition to this, one demerit point has been added to the disciplinary record of Gunathilaka, for whom it was the first offence in a period of 24 months.