Sri Lanka leads the 5-match series 3-1 against Australia with a thrilling 4-run win in the 4th ODI. 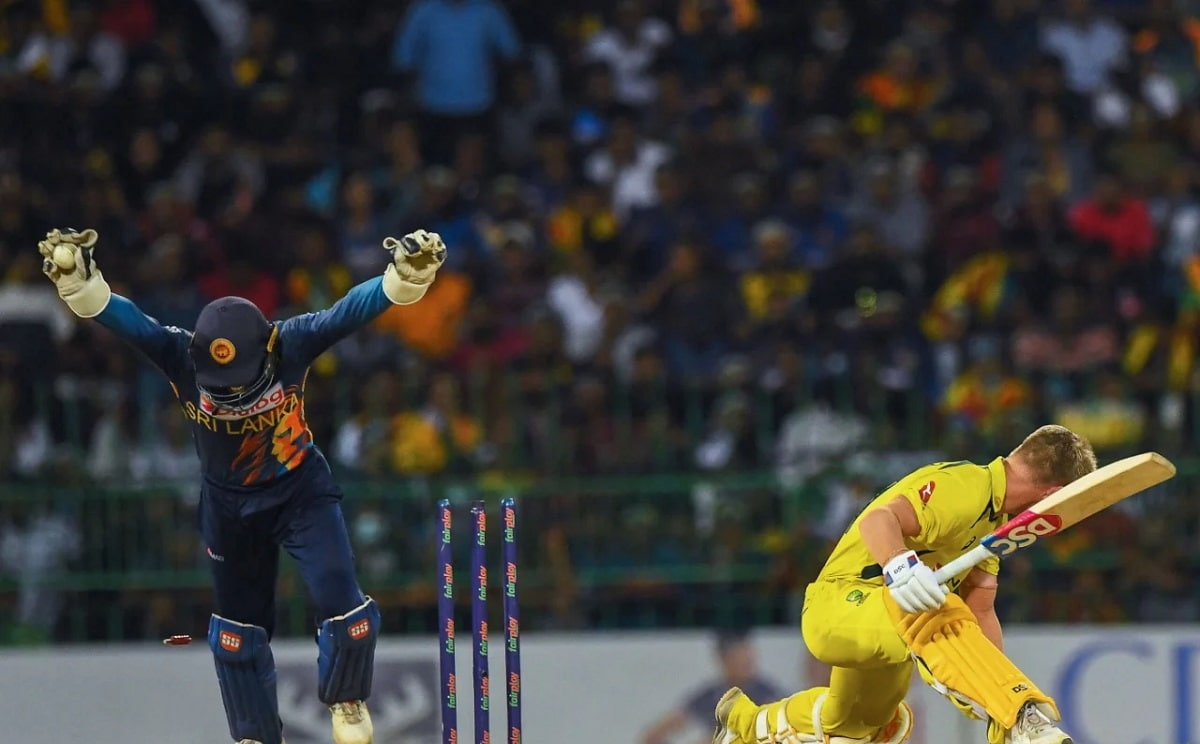 Sri Lankan continued their excellent run as the bowlers managed to restrict Australia to 254, winning the match by 4 runs. With this win, Sri Lanka have built an unassailable lead of 3-1 in the series with a match yet to be played.

All the bowlers chipped in for Sri Lanka. Australian captain Aaron Finch was dismissed for a duck in the 3rd over by Chamika Karunaratne. From thereon, Sri Lanka managed to grab wickets at regular intervals. Warner and Mitchell Marsh etched a partnership of 63 runs for the second wicket.

Matthew Kuhnemann smacked three fours in the last over to bring the match really close but with 5 needed off the last ball, Lankan captain Dasun Shanaka managed to hold his nerves and dismiss Kuhnemann on the last delivery to claim a series-winning victory for the hosts.

Travis Head looked set for a bit as he etched a partnership of 58 runs with Warner for 5th wicket, but was bowled by Dhananjaya de Silva in the 36th over at a score of 189. De Silva, Jeffrey Vandersay and Chamika Karunaratne picked up 2 wickets each while Maheesh Theekshana, Wanindu Hasaranga and Dunith Wellalage managed 1 wicket each, successfully defending a target of 259.

Warner was the top scorer with 99 runs in 112 deliveries with 12 fours but his dismissal in the 38th over by Dhananjaya de Silva ended the hopes for the Australian team.

In the first innings, Charith Asalanka smacked his debut ton as Sri Lanka posted 258/10 in 49 overs against Australia in the 4th ODI.

For Australia, Matthew Kuhnemann, Pat Cummins & Mitchell Marsh picked up 2 wickets each while Glenn Maxwell provided the opening wicket. Australia now needs 259 runs in 50 overs to keep themselves alive in the 5-match series.

Earlier, Australia captain Aaron Finch won the toss & opted to bowl first against Sri Lanka in the 4th ODI. This match is being played at R.Premadasa Stadium, Colombo.