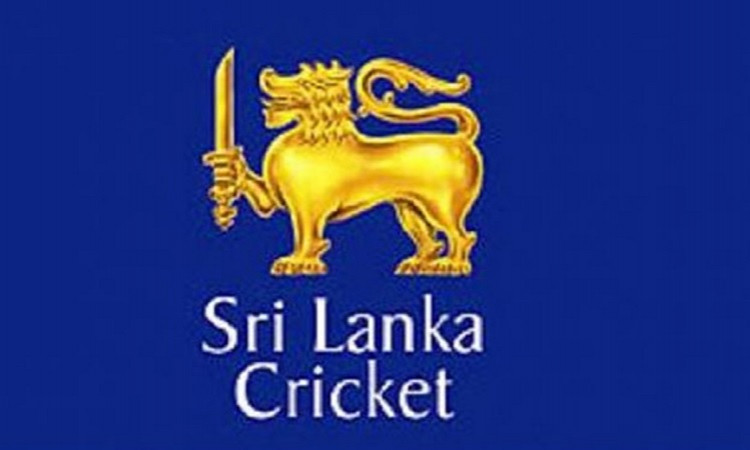 Colombo, May 22:  The project of constructing a new 40,000-capacity stadium in Colombo has been suspended by Sri Lanka Cricket (SLC).

According to a report in ESPNcricinfo, the suspension of the project happened due to the Sri Lanka government's rowing back of its commitment to its construction.

Also Read: Would be great to see Sourav getting into ICC chief's role, says Graeme Smith

Sri Lanka government, in collaboration with the board, was planning to build the largest cricket stadium in the country. The construction of the same was expected to be completed within three years, costing around 30-40 million dollars.

However, former captain Mahela Jayawardene and ex-ICC match-referee Roshan Mahanama - had expressed criticism of the stadium proposal, and it is believed that these opinions helped change the government's mind on the project.

A high-level government meeting took place on Thursday which saw the attendance of Jayawardene and Mahanama, along with Kumar Sangakkara, Lasith Malinga and Sanath Jayasuriya. After that, the decision to suspend the stadium's construction was announced.

SLC was planning to build the stadium in order to make successful bids for forthcoming World Cups and ICC events. It would have added to the long list of cricket stadiums presently used by Sri Lanka Cricket for international and domestic matches.

However, Jayawardene had questioned the need for having a new stadium considering present venues aren't being used to full potential.

Colombo, Dambulla, Galle, Hambantota, Kandy and Moratuwa are the venues with active cricket stadiums in the country.