Colombo, May 31: Sri Lankan cricketers will return to training on Monday, the country's cricket board announced on Sunday. Sri Lanka Cricket (SLC) stated that a select squad of 13 players will un 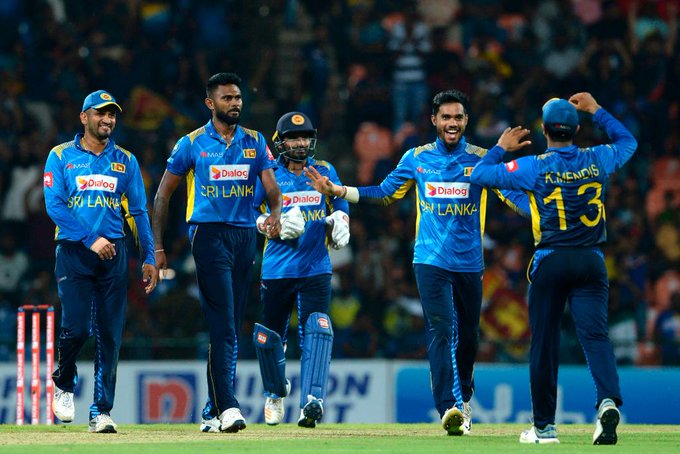 Colombo, May 31: Sri Lankan cricketers will return to training on Monday, the country's cricket board announced on Sunday. Sri Lanka Cricket (SLC) stated that a select squad of 13 players will undergo a 12-day 'Residential Training Camp' at the Colombo Cricket Club.

According to the SLC media release, the players will stay as a group in a hotel during the entirety of the camp.


183 against Pakistan in Dhaka was a game changer for me: Virat Kohli

"The players taking part in the camp represents a general squad chosen from across all formats, and primarily consist of bowlers, as they need more time for 'conditioning' before going into active competition," it said.

"The coaching and support staff consists of a four member unit.

"SLC has taken all required measures in consultation with the Ministry of Sports and the Ministry of Health to ensure the safety of every individual involved in this exercise, and has formulated a set of procedures to adhere, during the camp period and before."

The measures include disinfecting all vehicles that will be used for the camp and prohibiting players and staff to leave the hotel premises or the ground during the period.

As is the case with all other countries, cricket in Sri Lanka has been suspended since March due to the coronavirus pandemic.

They were scheduled to host England and South Africa in March and June respectively but both series were postponed as a precautionary measure against the spread of the virus.