All-rounder Chamika Karunaratne was on Wednesday handed a one-year suspended ban from all forms of cricket over violating the contract of Sri Lanka Cricket (SLC) during ICC T20 World cup in Australia. 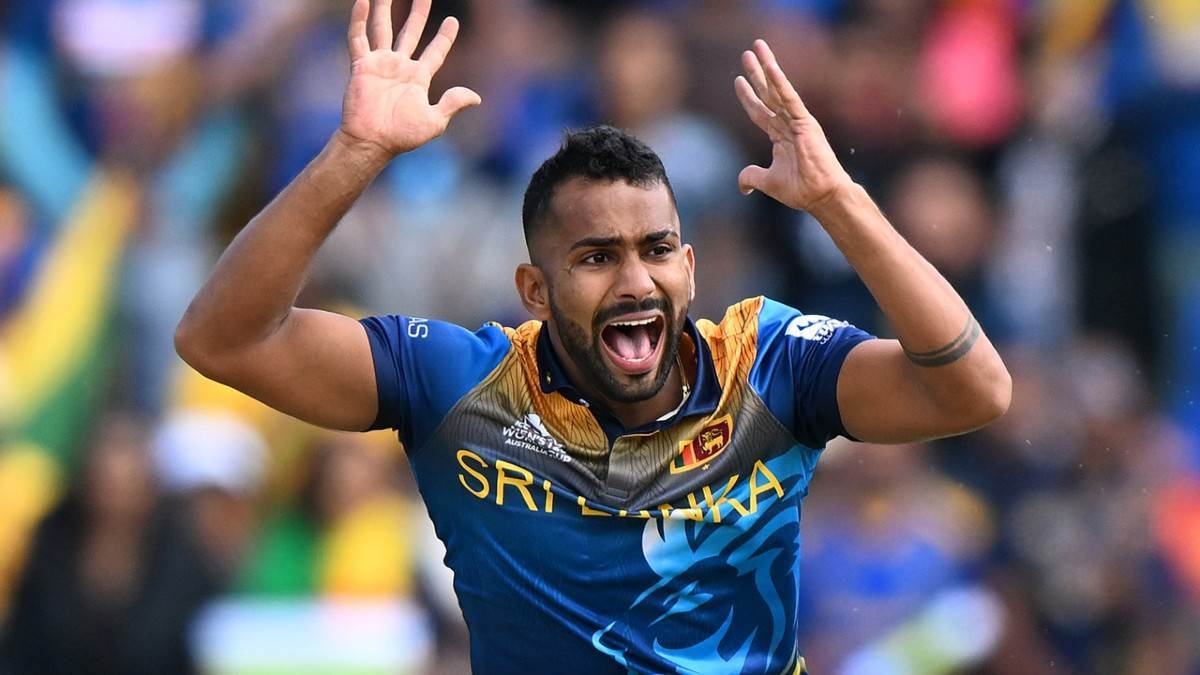 All-rounder Chamika Karunaratne was on Wednesday handed a one-year suspended ban from all forms of cricket over violating the contract of Sri Lanka Cricket (SLC) during ICC T20 World cup in Australia. Karunaratne pleaded guilty for all charges levelled against him including breaching of several clauses in the Player Agreement, SLC stated adding "the disciplinary inquiry was carried out by the three-member inquiry panel into the alleged violations by the nationally contracted player".

Earleir, reports indicated that Karunarante had reportedly involved in a fisticuff at a casino during the World Cup. However when questioned by the IANS, SLC did not reveal the exact charges against the bowling all-rounder.

"Considering the seriousness of the violations committed by Mr Karunaratne, the Inquiry Panel by its report has recommended to the Executive Committee of the SLC to strongly warn the player to refrain from further violations and to impose a punishment that will not have an impact on his cricketing career," SLC stated.

Following the findings and recommendations of the inquiry panel, the SLC's Executive Committee has handed a one-year ban from taking part in all forms of Cricket, and the said ban was suspended for a period of one year. Karunarante was also fined USD 5,000.

Karunarante has also been dropped from the ODI squad facing Afghanistan in a three-match series starting on November 25 in Kandy.

Another injured batter Danushka Gunathilaka was remanded over a court case in Sydney over an alleged sexual assault complaint by a women whom he had found on a dating app. Though granted bail, Gunathilaka is restricted leaving Australia.