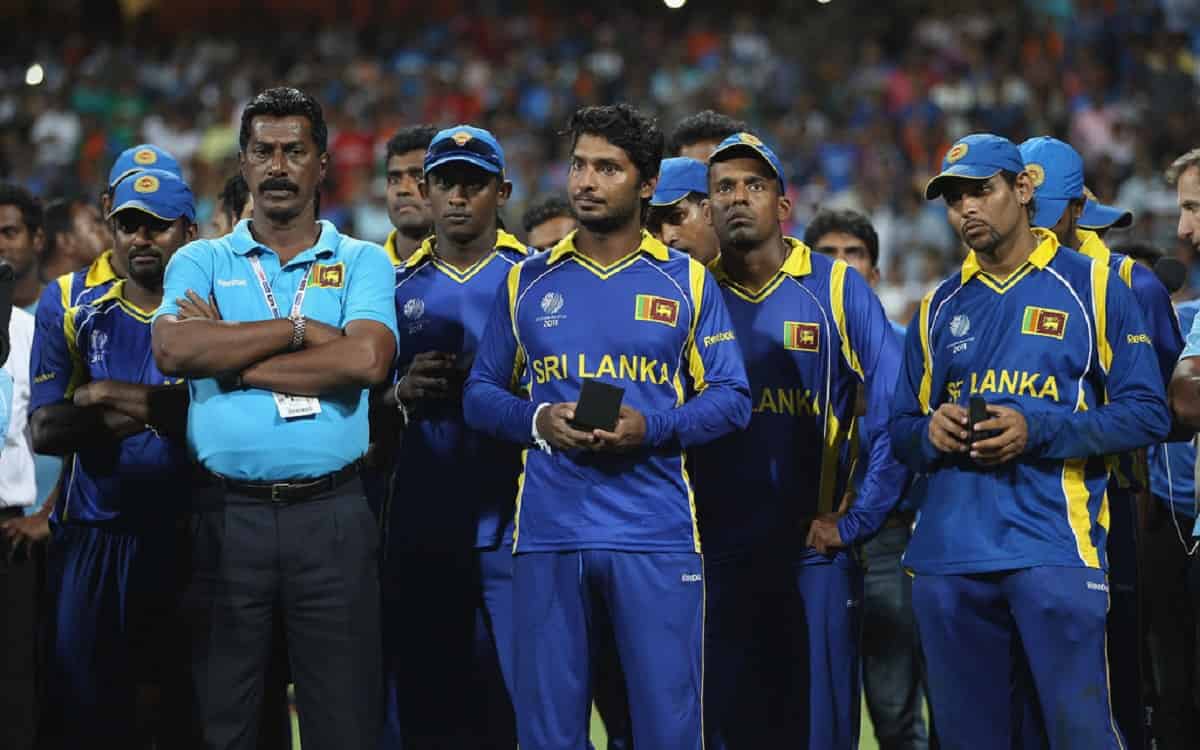 "We checked whether there were any connected crimes to the allegation but we couldn't find any," said the officer who has handed over official decision on dropping the allegations to the Special Investigation Division (SID) of the Sports Ministry.

"However even if there was any finding, there is no law to charge anyone as the match fixing law was enacted only in 2019 and it does not have retrospective effect," the official stated.

Nine years after the World cup final, in June 2020, Aluthgamage dropped a bombshell, alleging that "certain parties" of Sri Lanka fixed the match won by India scoring 277 for 6 wickets against Lanka's 274 at Wankhede Stadium in Mumbai.

The former minister also had said that he had handed over a complaint to the International Cricket Council (ICC), which the cricket's governing body denied.

Refuting the Sri Lankan Minister's allegation, ICC's Anti Corruption Unit General Manager Alex Marshall had told there was no reason to doubt the integrity of the 2011 World Cup final in which India defeated Sri Lanka.

Following the Minister's allegation, statements were recorded from former Selection Committee Chairman, Aravinda de Silva, captain Kumar Sangakkara and Upul Tharanga. Cricketer Mahela Jayawardene was also to be summoned before the SIU but it was cancelled later.