Sri Lanka have confirmed that they will tour South Africa for the forthcoming two-match Test Series scheduled to be played in Centurion and Johannesburg from December 26. 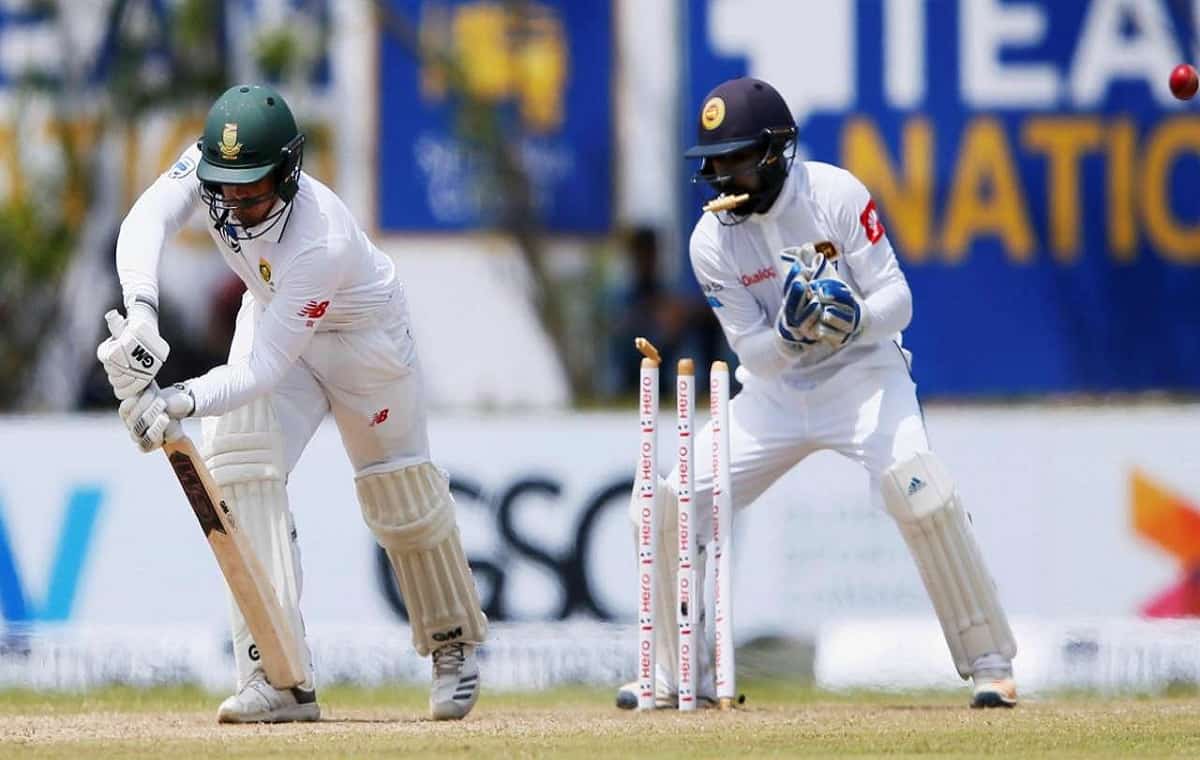 A statement from Cricket South Africa (CSA) confirmed the development after Sri Lanka Cricket (SLC) had dilly-dallied over the tour and even considered playing it at their home after England pulled out of the ODI leg of South Africa tour.

"Cricket South Africa (CSA) and Sri Lanka Cricket are pleased to jointly confirm the two-match, Betway Test Series scheduled to be played in Centurion and Johannesburg from 26 December will continue as planned. The series, which forms part of the ICC World Test Championship, is still on course and the organisations look forward to a successful and competitive clash between two teams that are equally thrilled to return to red-ball action," said a statement from CSA on Thursday.

The SLC medical team unit assessed the risks and gave its approval. The Sri Lankan team, which is coached by Mickey Arthur, will also be accompanied by a mental health specialist.

"Discussions SLC held with the Minister of Youth Affairs and Sports of Sri Lanka, Honourable Namal Rajapaksa, ended with the decision to honour the commitments made under the FTP. This was followed by an assessment conducted by the SLC Medical Unit headed by Professor Arjuna De Silva, who advised SLC to proceed with the series. The Sri Lanka men's team will leave for South Africa as scheduled, while Head Coach Mickey Arthur, accompanied by a health specialist will travel with immediate effect to South Africa to further assess the situation and make necessary arrangements for the team's arrival," added the statement.