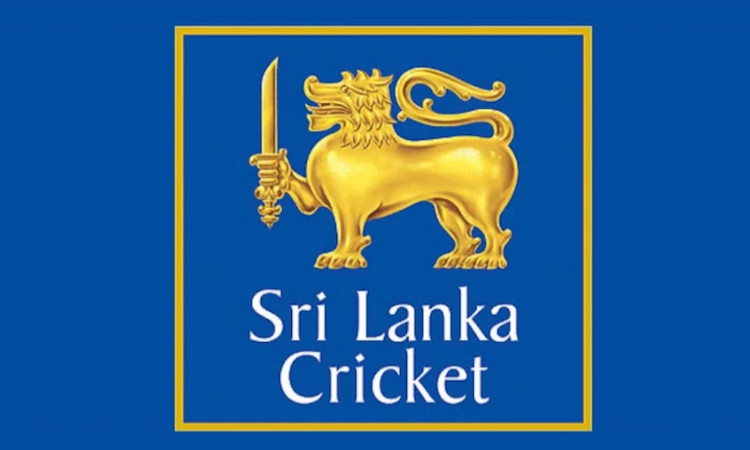 Canberra, Jan 28 - Sri Lanka have called up uncapped quickie Chamika Karunaratne to the Test squad in Australia after two of their fast bowlers -- Dushmantha Chameera and Lahiru Kumara -- were ruled out of the second and final Test through injury.

According to an ICC statement, Karunaratne, 22, has 59 first-class wickets at an average of 34.16 and best figures of 5/63, and is capable with the bat as well. He has recorded seven half-centuries and one century in 29 games.

He is considered to be a bright prospect for the near and distant future of Sri Lankan cricket.

Sri Lanka lost the first Test in Brisbane by an innings and 40 runs.

They have a chance of drawing the two-Test series in the final game here, which begins on February 1.