SL vs BAN: Sri Lanka, Bangladesh Look To Move Up In WTC Standings

Both Sri Lanka and Bangladesh will be looking to move up the ICC World Test Championship (WTC) standings when they face off here at the Pallekele Stadium in the first Test from Wednesday. 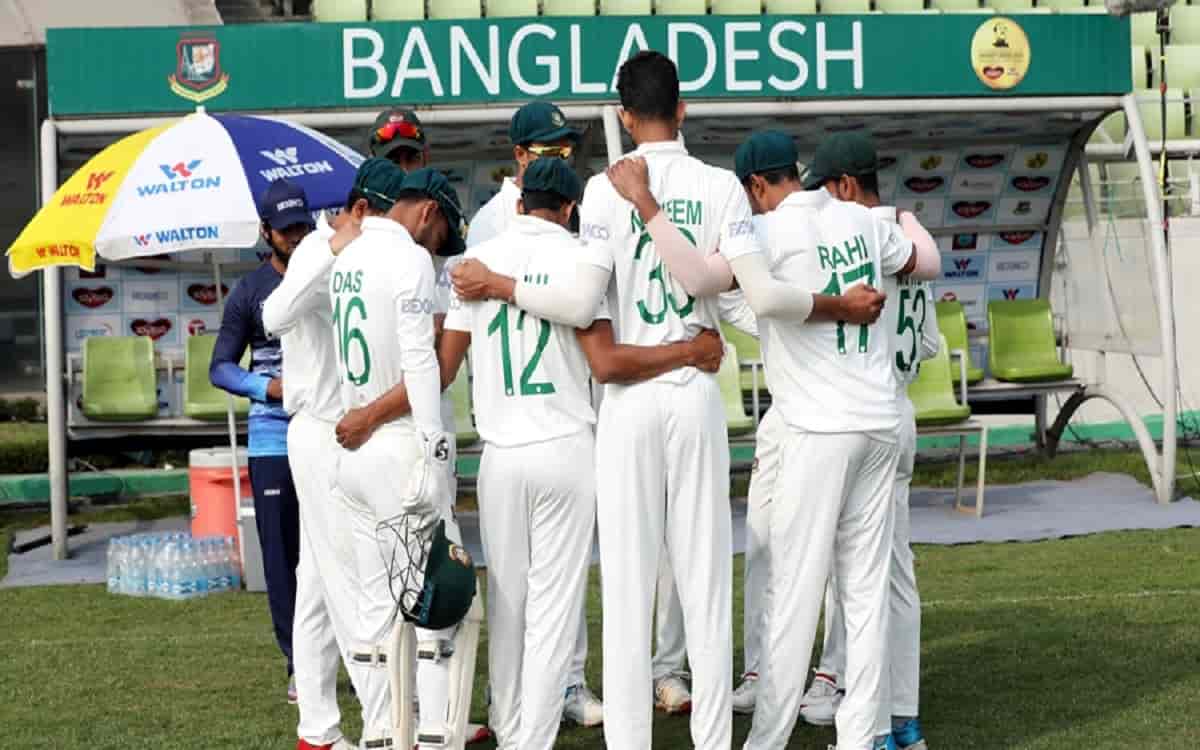 If Sri Lanka wins 2-0, then they would jump to sixth place alongside West Indies. Sri Lanka started their WTC campaign on a positive note in August 2019, beating New Zealand by six wickets.
However, that was to be their lone win in WTC.

After a win, a loss, and a draw across their first three WTC matches, Sri Lanka lost five consecutive matches to slide down the standings. However, they ended their losing streak last month, drawing both Tests against West Indies in Antigua. The campaign saw plenty of positives for the touring team.

It has been a tough WTC for Bangladesh and they will be keen to end a run of five consecutive WTC Test defeats when they walk out on Wednesday. The two most recent losses, in February against West Indies, were both tight affairs. Hosting the Caribbean side, Bangladesh suffered a three-wicket defeat in the first Test before losing the second by 17 runs.