SRH vs KKR: We've Come Too Close And Not Got Over The Line 3 Times: Warner

A visibly frustrated SunRisers Hyderabad(SRH) captain David Warner said that he was disappointed with the way his side lost on Sunday to Kolkata Knight Riders at the Sheikh Zayed Stadium, Abu Dhabi. 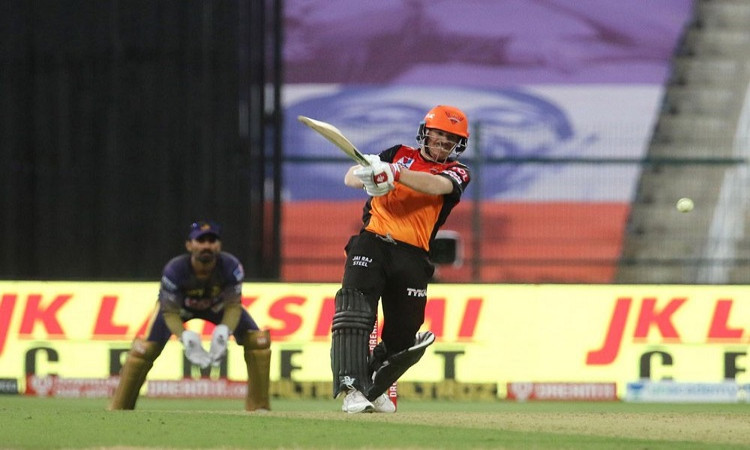 Warner's last over burst pushed the game into what turned out to be a farcical Super Over as KKR's Lockie Ferguson conceded just two runs and took two wickets to give his side a target of three runs to chase.

"I don't know where to start. Probably got to bite my tongue a bit. That was too good a game. We probably leaked a few too many towards the back end but for us, it's about trying to finish games. We've come too close in the last three games and we haven't got across the line. I am quite disappointed," he said.

Warner dropped himself down to number four instead of his usual opening position as a limping Kane Williamson took his place at the top of the order.

"He's got a niggle near the top end of his adductors, so hopefully he gets some physio treatment in the next couple of days and comes up for our next game," said Warner.