SRH Have Picked Ourselves After Some Pretty Negative Cricket: Jason Roy

Sunrisers Hyderabad cricketer Jason Roy said that he had stopped "overthinking" when he stepped in to bat against Rajasthan Royals on Monday and that a couple of "productive sessions with the coaches" helped him firm up his plan for the game, which the Hyderabad franchise won by seven wickets. 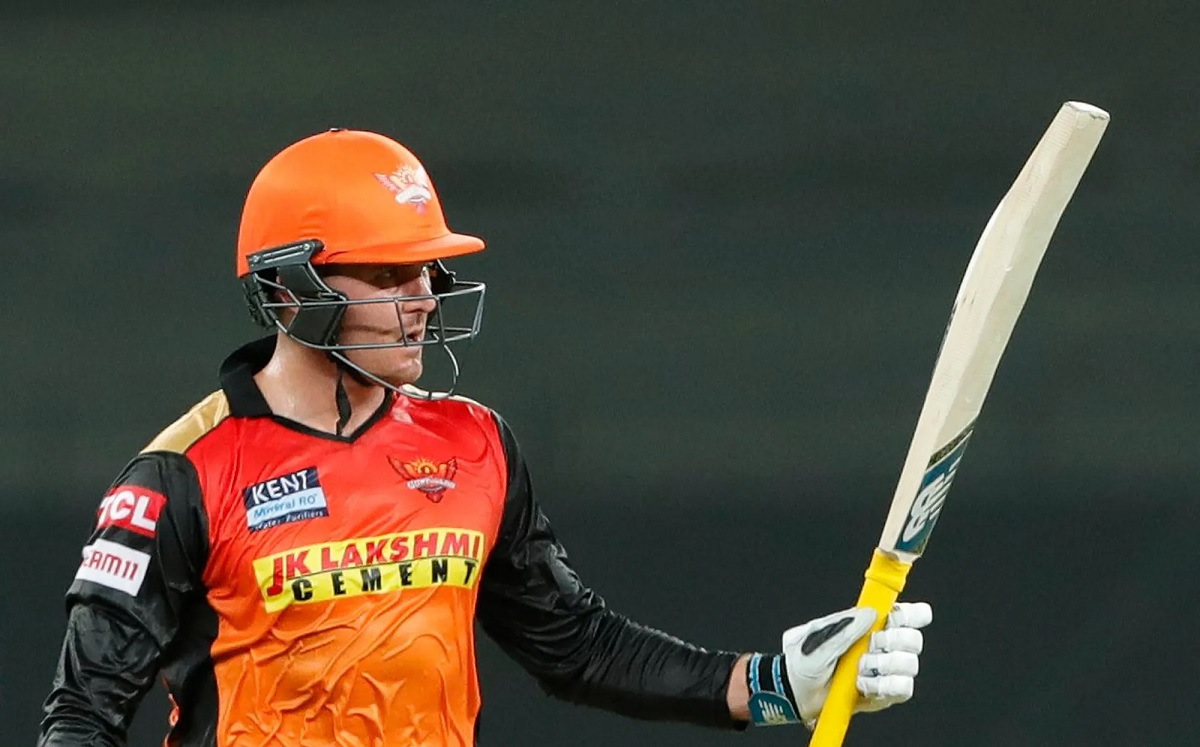 Jason Roy and skipper Kane Williamson displayed some brilliant cricketing shots, striking quick half centuries, as SRH registered their second win of this season, and the England cricketer conceded that the side had "picked itself up after some pretty negative cricket".


Chris Cairns Reveals What Inspired Him Throughout His Stay In Hospital

"We have picked ourselves after some pretty negative cricket, which is pretty good. It was a much-needed win for us. It was incredible to make my debut for SRH, a nice moment I would say. I've played a lot of T20 cricket, and to get the opportunity to play my first T20 game for SRH is an incredible feeling," said Roy, whose first stint with IPL was with Gujarat Lions in 2017, from where he moved to Delhi Daredevils (now Delhi Capitals) in 2018.

"It was a great honour, a lovely feeling. I am really grateful for the opportunity to get in and contribute slightly to a good win… I couldn't have asked for more. We have another game coming up in the next couple of days' time against an incredible Chennai (Super Kings) team, so we have to kind of keep our feet on the ground and keep working hard," added Roy.

SRH's Jason Holder though conceded that at this stage of the tournament, the chances of the side qualifying for the play-offs were all but over. "At this stage, there is not much left in terms of qualification. I guess (only) the personal appraisals are stake," said Holder.

Roy added that a "couple of very good sessions with the coaches" gave him the confidence to go out and play his natural game.

"I just had a very good session yesterday with a couple of coaches and I had a lot of confidence coming in. I wasn't overthinking. It was just a case of getting myself in and give myself the best opportunity, get the feel of the middle and then I felt comfortable. A little partnership with Kane (Williamson) was incredible. He thinks about the game differently and he plays incredibly well, so I'm just over the moon at the moment," added Roy.