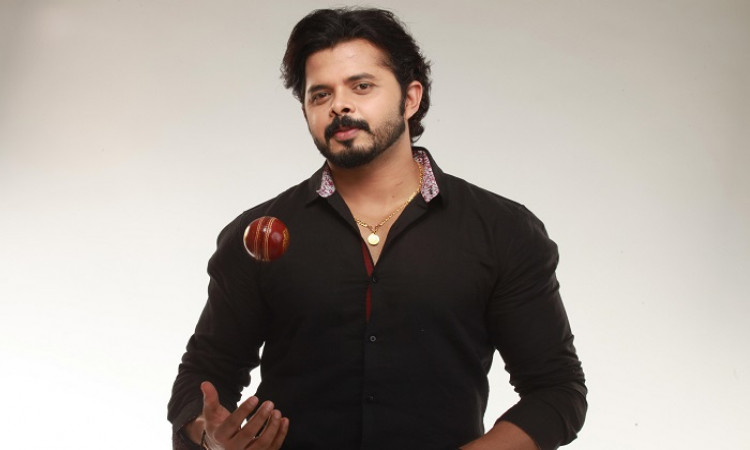 New Delhi, July 8:  S. Sreesanth feels that Rohit Sharma would make a better captain in T20Is and says that Suresh Raina would get a place in his Indian XI. While Virat Kohli and Rohit Sharma are sharing the captaincy, Sreeasanth said that he believes in having one team for all formats of the game.

"I firmly believe in one team for all formats," Sreesanth told WION. "Suresh Raina is someone who deserves a lot more appreciation. And with all due respect to Virat, Rohit will captain in T20s and Kohli can take the captain's band in all other formats."

Sreesanth picked Rohit and Shikhar Dhawan as openers while Kohli comes in at number three. Raina takes the number four spot while K.L. Rahul and former captain M.S. Dhoni follow. All-rounders Hardik Pandya and Ravindra Jadeja take up the no. 7 and no.8 spots. He then picked Jasprit Bumrah and himself as the fast bowlers.

The 37-year-old, who recently put his hat in the selection process for Kerala in the upcoming domestic season, had earlier said that he would be interested in putting his name for the 2021 Indian Premier League auction.