Former India fast bowler S Sreesanth, who was banned for life for betting-fixing before being reprieved by the Supreme Court, appeared to have got a new lease of life on Tuesday as he was named among the 26 probables of Kerala for the T20 Syed Mushtaq Ali Trophy starting January 10. 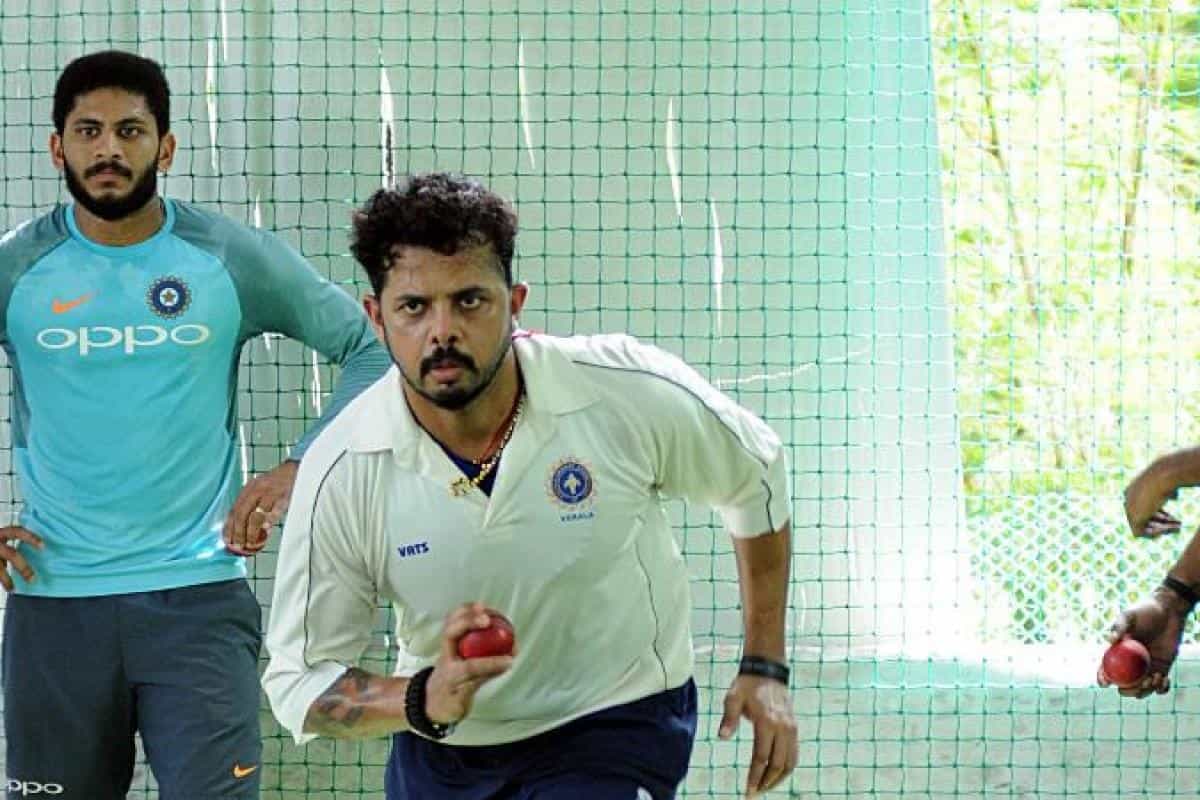 It is the first time that Sreesanth, 37, is back in official cricket after serving a seven-year ban. The Board of Control for Cricket in India (BCCI) had banned him for life in August 2013 for his alleged involvement in the betting-spot-fixing scandal that rocked the 2013 edition of the Indian Premier League(IPL).

It remains to be seen if he will be chosen in the final team of 15 that will compete in the T20 tournament, to be played between January 10 and 31.

Sreesanth then moved the Supreme Court against the division bench order. And in March last year, the apex court upheld his guilt but asked the BCCI to reduce his quantum of punishment. The BCCI then reduced his life ban to seven years which came to an end on September 12 this year.