Sports presently irrelevant but we want it back soon, says Nasser Hussain 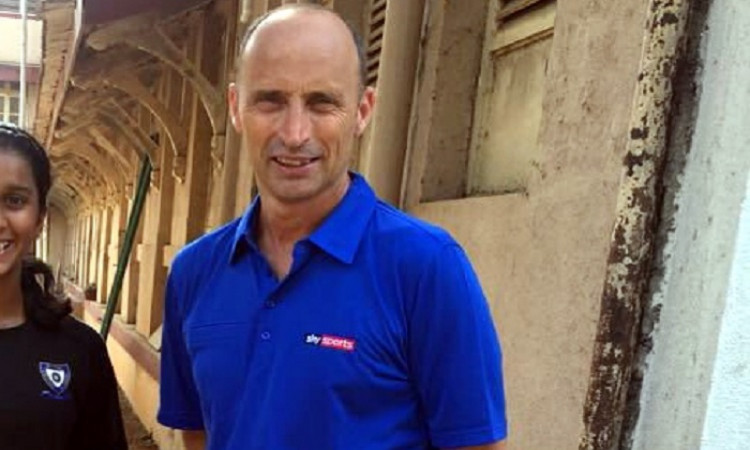 London, March 25:  Former England captain Nasser Hussain believes in the larger scheme of things, sports is irrelevant at the moment and there are far more important things for people to worry about during the ongoing coronavirus pandemic.

The COVID-19 outbreak has claimed over 18,000 lives across the world so far and has brought the entire world to a standstill. It has affected all the major sporting events, including the Olympics which has now been postponed till next year.

Also Read: If being boring gets the job done, it's worth it: Jack Leach

The cricketing world has also been badly affected as all the activities have been postponed or cancelled.

"In the wider scheme of things sport is of course irrelevant and there are far more important things to worry about at this time, but it's amazing how big a role sport plays in so many lives and we want sport back as soon as possible," Hussain told the Daily Mail.

Asked if playing behind closed doors could be an option for future, the former England skipper said: "So, if we could give fans something to watch then fine, but it would have to be when it is absolutely safe to do so because it would only take one player to contract the virus and it would all be shut down again quickly."

England and Wales Cricket Board (ECB) has decided to suspend all professional cricketing activities till May 28. The ECB said that it has begun modelling a range of options to start the season in June, July or August - with an immediate focus on options for cricket in June, including the three-Test series against West Indies, the T20 Blast and England women's schedule against India.

That, however, seems unlikely given the UK government's assessment that the peak of the pandemic, which has claimed more than 10,000 lives across the world, will only occur in the country in June.

Hussain believes that in order to minimise damage, ECB should focus on more lucrative games and tournaments at this point of time.

"If and when cricket does come back this year, it has to prioritise the most popular and lucrative forms of the game, whether that's internationals, T20 Blast or the Hundred, because the game is not well enough off to do anything else," he said.

"If that means the County Championship is put on the back burner, so be it. There will just need to be common sense decisions made to get as much cricket in as possible and to play as late as possible in the summer and even early autumn," he added.