New Delhi, Oct 11 - India's inspirational women's cricket captain Mithali Raj feels that child marriage can be dealt with by introducing girls to sports which, she says, gave her huge confidence and made her a strong and independent woman.

"Society needs to liberate from the clutches of their own vicious design. Parents are worried about the security of their children and look at marriage as a provision of a secured future for girls," she said here on Wednesday.

Mithali was speaking at a panel discussion organised by the Ministry of Women and Child Development and Unicef on the occasion of the International Day of the Girl Child.

"Not everybody makes it to the top in sports because of various factors, lack of facilities or opportunities for girls, who are dependent on parents," she said, adding: "Girls who take up sports gain a lot of confidence," she said.

"They are given jobs by the government and that gives you the strength to take your own decisions pertaining to your own life. Independent girls get support from the parents as well," she added.

She stressed that it was important for girls to get the opportunity where they become independent and strong women. "Sports is one of the mediums."

"I have been working for railways and have gained a lot of confidence. I am extremely independent and not dependent on anybody for anything," she said.

Mithali also described the world of her dreams where women are considered and treated equal to men.

"I want to see a world where women don't have to struggle or fight for opportunities but are given opportunities equal to men, where there is no gender bias in sports or any other field, and equality in everything."

"That would be my ideal world for women."

"People should not subjugate or look down on women that she cannot have dreams or aspirations. They should see both genders equally," she added. 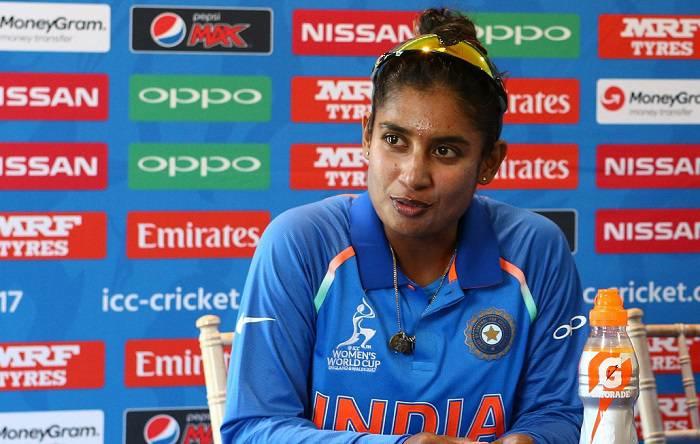 Nehra may retire after New Zealand T20 at Kotla