Senuran Muthusamy claimed four of the remaining six wickets required to win as the Hollywoodbets Dolphins drew the curtain on the franchise era by clinching the four-day Domestic Series title with an emphatic innings and 76-run win over the Momentum Multiply Titans on the final day of the season here on Monday. 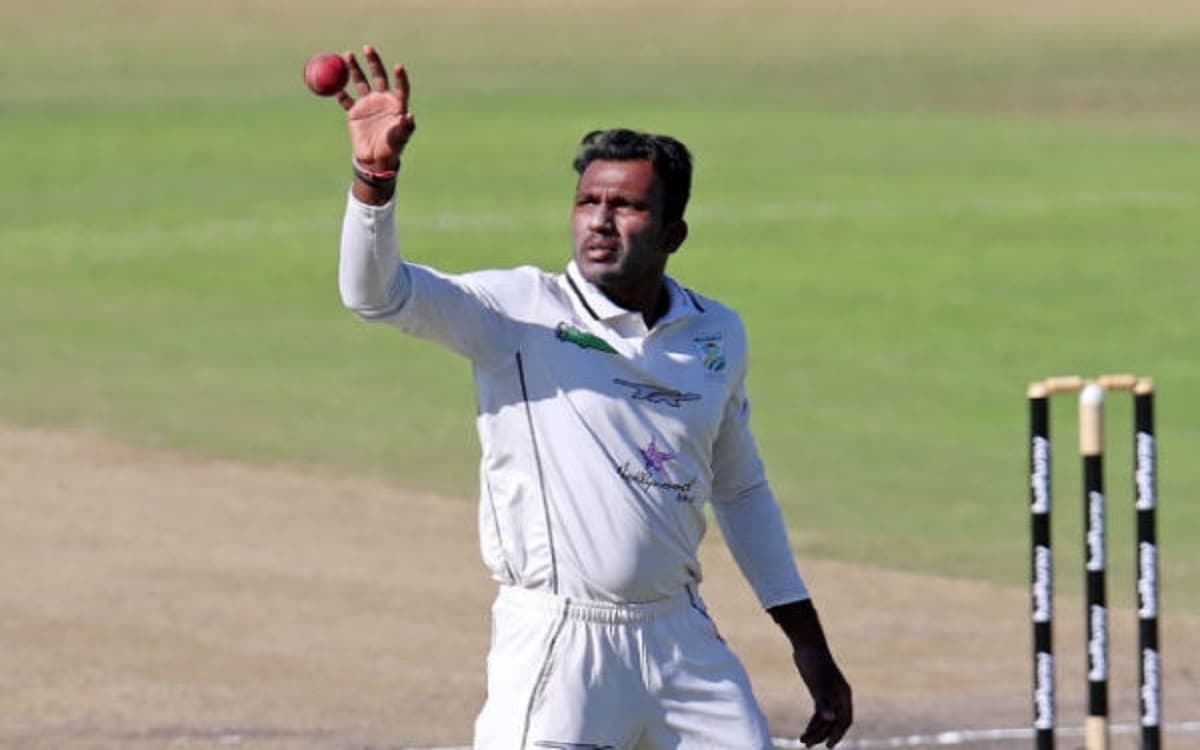 South Africa all-rounder sent down 28.2 overs for a return of six for 79 to help dismiss the visitors for 166 in their second innings, following on, that took their match aggregate to 219 following their dismal first-innings 53.

Muthusamy was aided by Player-of-the-Match Prenelan Subrayen after he finished with four for 56. It meant that 19 of the 20 Titans' wickets in the match fell to spin, exception being a run-out in the first innings. Muthusamy ended with a match analysis of nine for 92 and the latter bagged his maiden 10-wicket haul, 10 for 80 in 60 immaculate overs.

The result, sealed just before lunch on the fifth morning of the five-day match at Hollywoodbets Kingsmead Stadium, secured for host Dolphins a maiden exclusive first-class title in the franchise era. The last time they won it on their own was in 2001-02 when they were known as KwaZulu-Natal.

IPL 2021: A Steady Leadership Is Desired By All The…