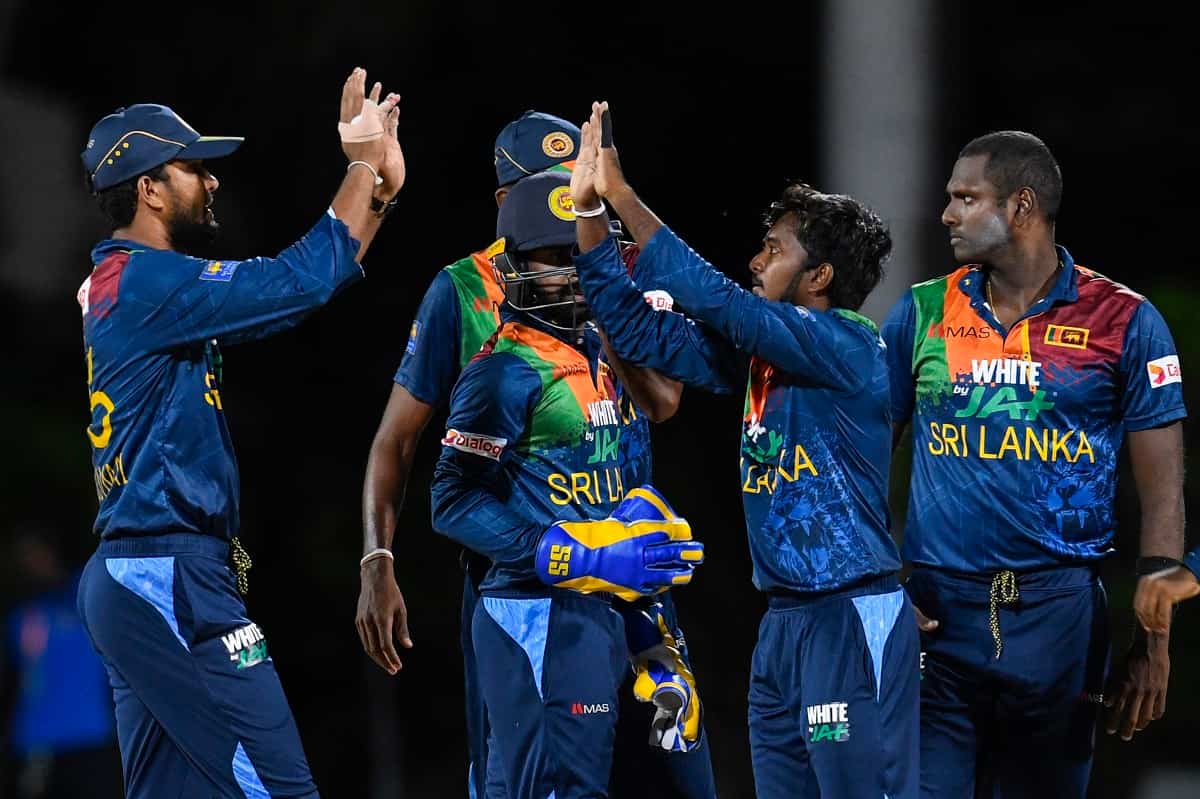 Having lost by four wickets in the opening game on Wednesday, in a game where West Indies skipper Kieron Pollard launched six sixes in an over, the tourists successfully defended 160 on Friday to level the three-match series.

West Indies were all out for 117 in the 19th over as Sri Lanka ended an eight-game losing streak in T20.

The final match is at the same venue on Sunday.

Leg-spinner Wanindu Hasaranga finished with 3-17, off-break bowler Akila Dananjaya, who was the victim of Pollard's midweek assault but also claimed a hat-trick, had 1-13. Wrist spinner Lakshan Sandakan took 3-10, including Pollard who made just 13.