Trent Boult, the Man of the Match award winner in the Indian Premier League (IPL) final that Mumbai Indians won on Tuesday, may not play the first T20 International against West Indies in Auckland on November 27. 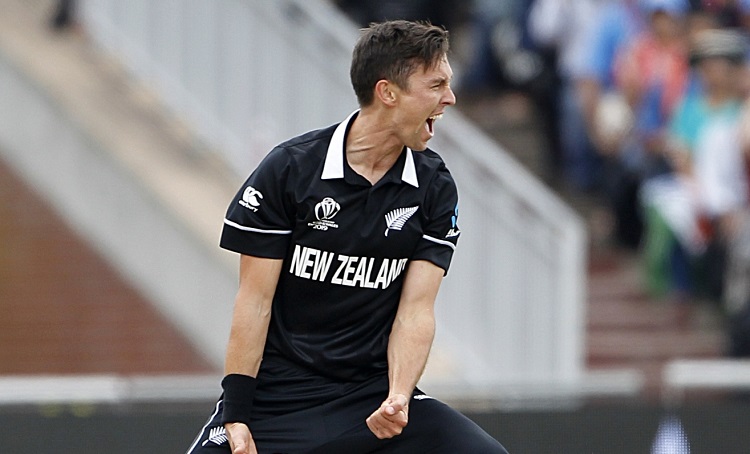 The left-arm pace bowler returned from the United Arab Emirates at the conclusion of the IPL, along with Black Caps teammates Kane Williamson, Lockie Ferguson, Mitchell Santner, Jimmy Neesham and Tim Seifert, and is undergoing quarantine in Christchurch.

However, there is a very tight window between the end of their 14 days in isolation and the first match. The isolation ends on November 26 while they play their first T20I against Windies on November 27.

"It's my favourite format and I want to make sure I can ramp up towards them," Boult was quoted as saying stuff.co.nz on Friday.

"If I can be involved in the T20s, then that's exciting, too. But we finish up here a day before that starts, so I'm not too sure," he added.

Boult also said that he will spend a couple of days with family after the quarantine as he has been missing his family.

"Once I get out of here later this month, hopefully I get a couple of days of family time. We'll go into camp at the end of November at this stage. I'm pretty lucky to have a loving and supportive wife, who's backing me all the way."

Boult said he is targeting the Test matches in December. The Tests will be held in Hamilton and Wellington.