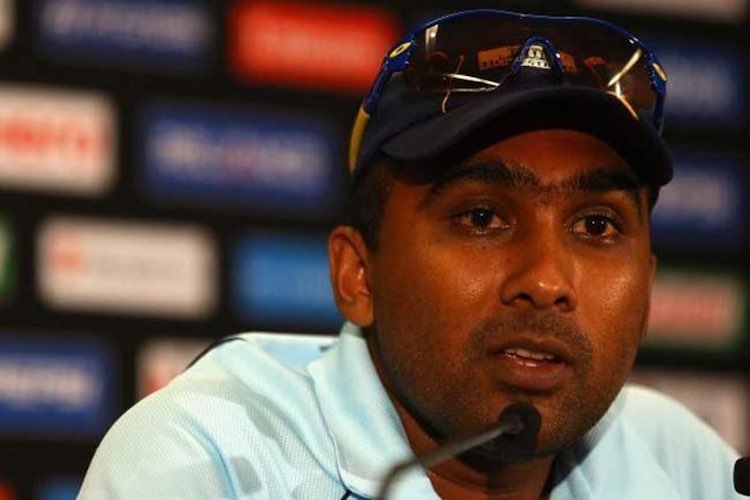 Cricket needs the ICC World Test Championship. Context is essential, to play for points as well as pride. We have a World Championship in other formats and I think it's important to bring that over into Test cricket. Otherwise, it just becomes bilateral series after bilateral series.


I walk out for my country, not just the team: Rohit Sharma

Once you bring in that concept, there will be enough competitive structure in the five-day game to make fans excited and keep them gripped over a number of years.

They will be looking forward to seeing their teams play when there is lots at stake. We will see where the teams rank over a period of time and who the best teams are, home and away.

It's quite unique. I'm pretty confident that it will attract a lot of interest.

It's important to keep the Test game healthy. We cannot be afraid of evolution to do that. This is one way of changing the game. It's not easy to sustain three different formats but you have to give the same emphasis and focus to each one.

The Test game produces good quality cricketers. It tests them in the right way and over a Championship season, players will have to prove their worth in a variety of situations and in every different set of conditions.