South Africa head coach Mark Boucher said that he is "hurt" by the team's defeat in their recent ODI and T20I series to Pakistan at home. South Africa were without their core group of players in the last two matches of the T20I series as they left to play in the Indian Premier League (IPL). 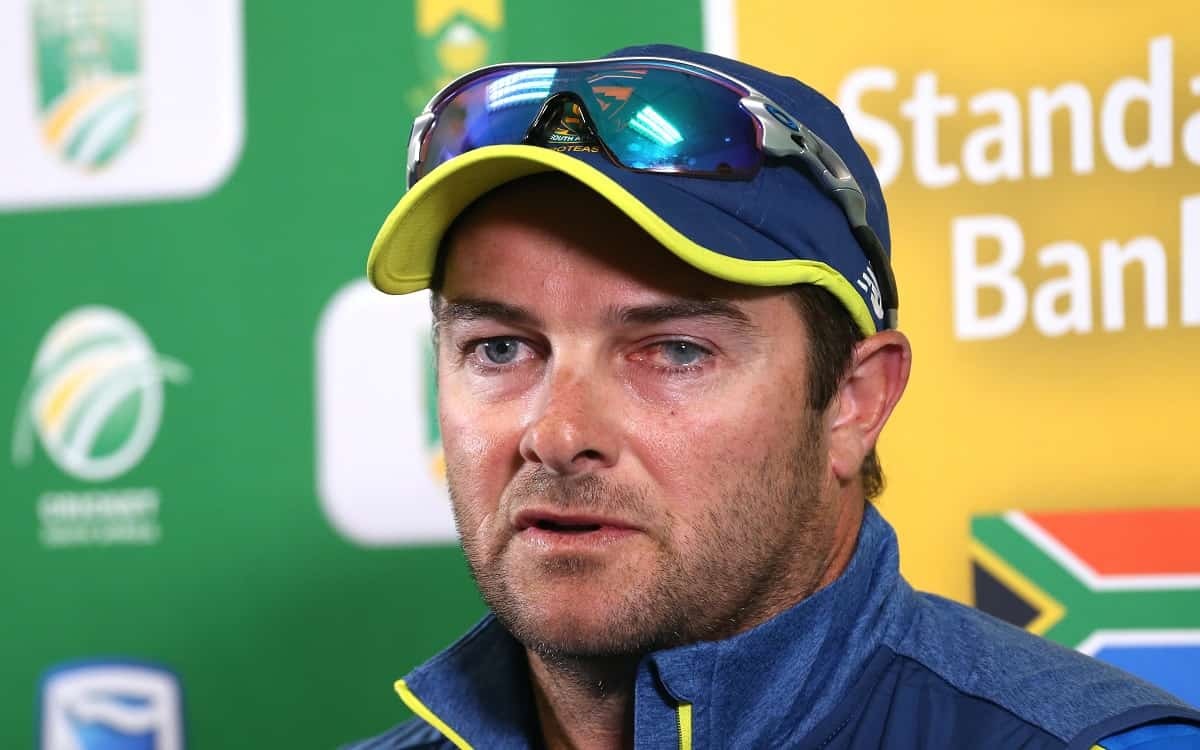 "I take a massive amount of responsibility and I should. I don't shy away from it. I am hurt, I am extremely hurt at the moment, as is the rest of the management and coaching staff. We put a lot of hard work and effort into this. But there's no panic from me yet because I do understand that we have been given some trying circumstances over the last period of time and we will continue to put in hard work," ESPNcricinfo quoted Boucher as saying.

"I am not going to make excuses. We've still got to try and win with whichever players we put on the park but it has been tough. There have been a lot of positives. With the opportunities that have been given, a couple of guys have come through with flying colours," he said. "It's given us a better view of what our depth is like, so I've got a fair idea of a larger squad we can look at," said Boucher.

"We have to get our squad back together, get all of our players fit and available to play. We always earmarked the West Indian trip as being when our full squad needs to be together. Going forward now we need to start looking at the World Cups and start building on a formula we want to play. It's a matter of getting all the guys together and getting them used to each other and hopefully used to winning a couple of games together," said Boucher.