South African opener Lizelle Lee's unbeaten 91 in the opening match of their series against the West Indies has helped her take joint-first position alongside India's Mithali Raj among batters in the ICC Women's ODI Player Rankings released on Tuesday. 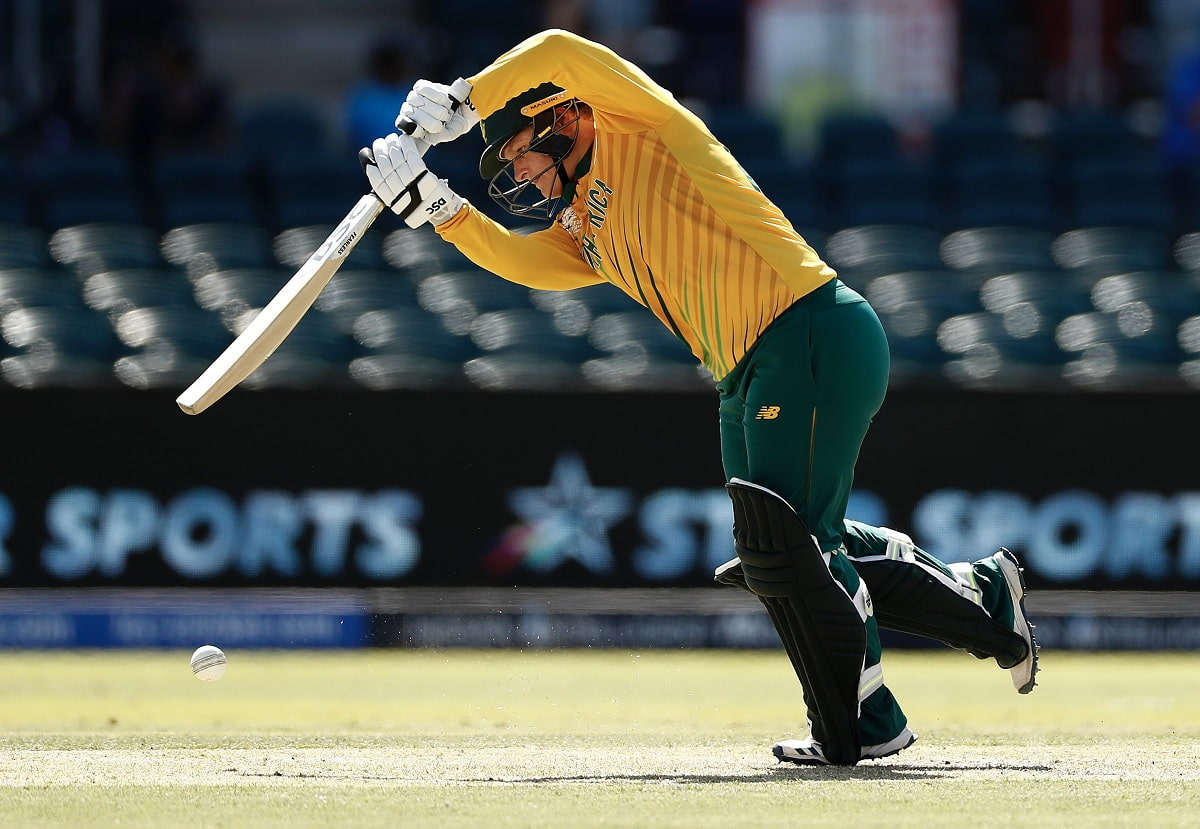 Lee, who first seized the top position in June 2018 and again reached the summit in March this year, scored 18 runs in the second match, which also counted towards this week's rankings update. She is now tied with India captain Mithali Raj at 762 rating points, with Australia's Alyssa Healy six points behind in third place.

SA captain Dane van Niekerk has also made notable gains, advancing one spot to reach 25th position among batters and six places to 19th among bowlers after finishing with two wickets each in the first two matches of the series, which South Africa won by margins of eight and nine wickets.

Wicketkeeper Trisha Chetty (up one place to 44th) and Lara Goodall (up four places to 51st) are the other South Africa batters to progress while 10th-ranked Laura Wolvaardt's scores of 36 and 71 not out see her gain 14 points and reach within four rating points of India opener Smriti Mandhana. Ayabonga Khaka (up one place to seventh) and Tumi Sekhukhune (up two places to 35th) have moved up the bowlers' list.

West Indies all-rounder Deandra Dottin has inched up one slot each among both batters and bowlers. Kycia Knight has advanced seven places to 55th and Britney Cooper has moved from 79th to 71st among batters, while Hayle Matthews has progressed five slots to 27th among bowlers.

In the ICC Women's T20I Player Rankings, which takes into account performances in the last match of the England-New Zealand series and 13 matches of the ICC Women's T20 World Cup Africa Qualifier, Zimbabwe's Modester Mupachikwa has entered the top 20 for batters, gaining 10 slots for her 133 runs in four innings.

Mary-Anne Musonda, who struck an unbeaten 52 against Tanzania to be named Player of the Match, has gained 14 slots to reach 52nd position in the list led by India's hard-hitting opener Shafali Verma. Tanzania's Fatuma Kibasu (53rd) and Uganda's Immaculate Nakisuuyi (55th) have re-entered the batters' rankings.

In the rankings for bowlers, England's Sarah Glenn has moved up a slot to second position while New Zealand off-spinner Leigh Kasperek (up seven places to 15th) and all-rounder Jess Kerr (up eight places to 58th) have also moved up the table.