South African cricket was plunged back into crisis on Sunday when the country's sports minister said he had "no option" other than to become directly involved in Cricket South Africa's (CSA) affairs. 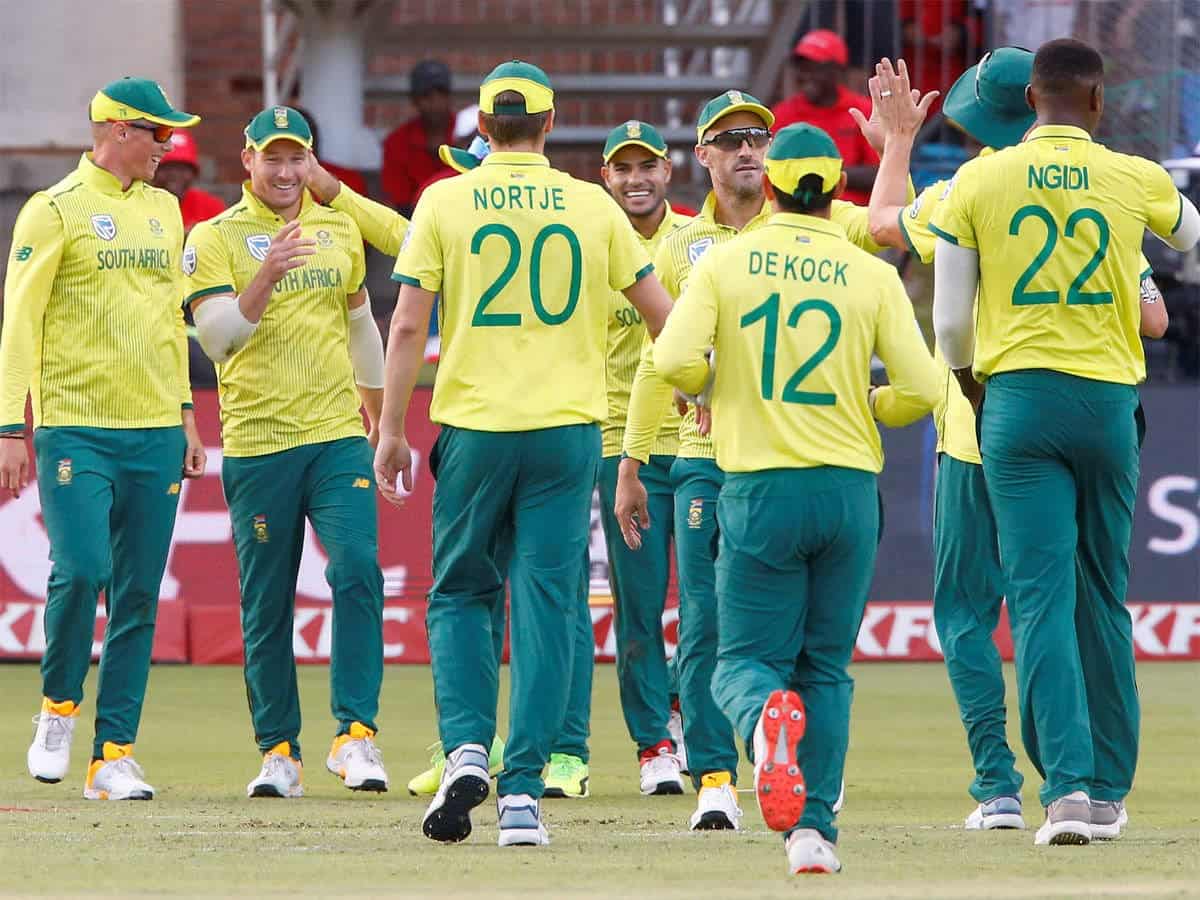 This could result in the withdrawing of government recognition of CSA and jeopardize South Africa's standing in the International Cricket Council.

Minister Nathi Mthethwa said in a statement that CSA's members' council had acted in bad faith in failing to agree to a new governance structure for cricket administration.

The council, consisting of the 14 presidents of provincial unions, had been expected to formally endorse a new memorandum of incorporation at a special general meeting on Saturday, which would have provided for a majority of independent directors and an independent chairman.

The agreement had seemingly been reached a week earlier after protracted negotiations between the council and an interim board appointed last October after the previous board resigned.

But in a secret ballot, only six of the provincial presidents voted for the new system, with five voting against and three abstaining. A majority of 75 percent was required.

Mthethwa said there had been an agreement between the council and the interim board. The failure to ratify the agreement "can only be interpreted as acting in bad faith."

According to the statement, "the minister will be taking the necessary steps required to exercise his rights in terms of the law prescripts next week."

Under South Africa's Sports and Recreation Act, the minister is entitled to intervene in "any dispute, alleged mismanagement or other related matter that is likely to bring a sport into disrepute." Under the Act, the minister can withdraw recognition of CSA and its powers to administer the sport and award national colours.