South Africa defeated Pakistan in the 2nd ODI and leveled the three-match series 1-1. The two teams will be playing the series decider on Wednesday before going into the T20 mode. 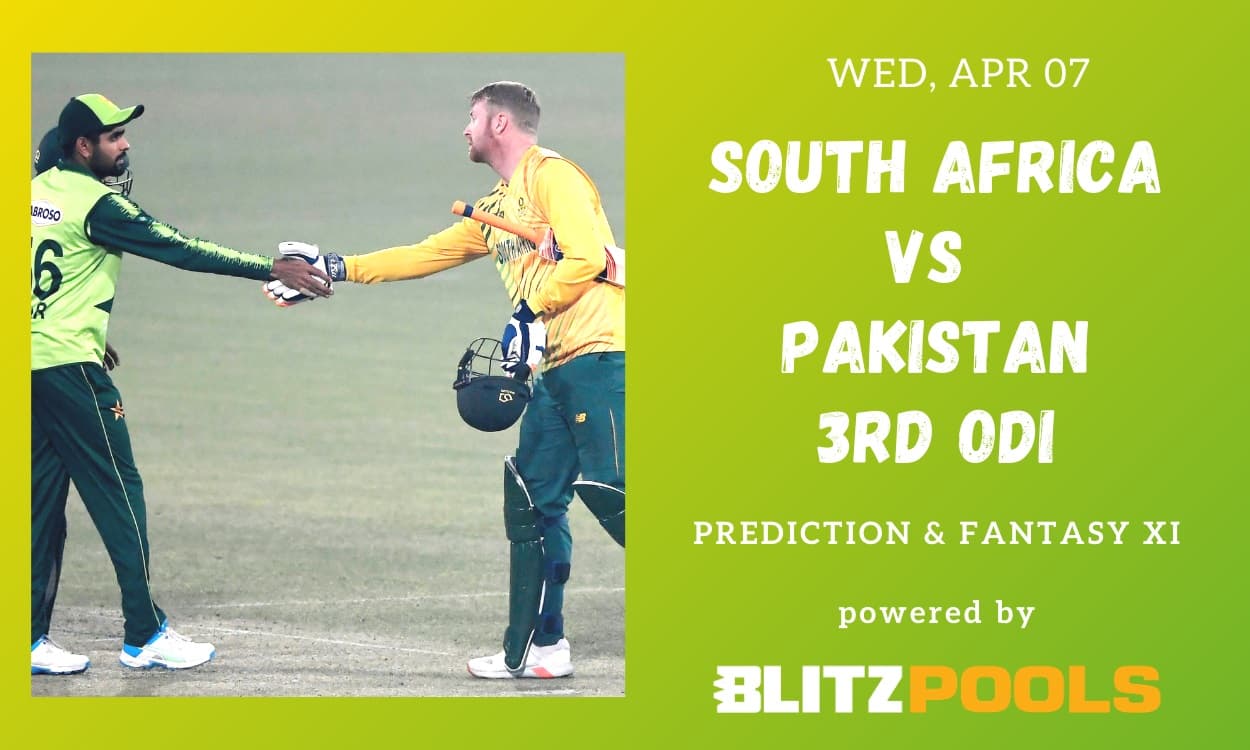 The South African team will have to rethink their team composition as their five main players won't be a part of the rest of the series. Temba Bavuma is in great touch this series and missed out on a well-deserved century in the last game. Van der Dussen, too, has been in good form lately.

There will be at least three bowling changes in the squad which suggests that Beuron Hendricks, Junior Dala, and Lutho Sipamla will be the replacements. Wian Mulder might replace David Miller, who can contribute with both bat as well as the ball.

Pakistan's batting will be in confidence coming into this match considering South Africa's weakened bowling lineup in this match. Fakhar Zaman almost pulled off a high-scoring run chase and was just seven runs short of becoming the first player to smash a double ton while chasing.

The bowling hasn't been consistent. They have leaked runs, especially in the middle-overs. With Shadab Khan injured, batting allrounder Usman Qadir might get a place in the playing for the 3rd ODI.

South Africa looks a bit weak since their core players won't playing which gives Pakistan a good opportunity to win an ODI series away from home.