Cricket South Africa (CSA) on Monday confirmed that the national team would embark on a historic first full limited-overs tour of Ireland in July. 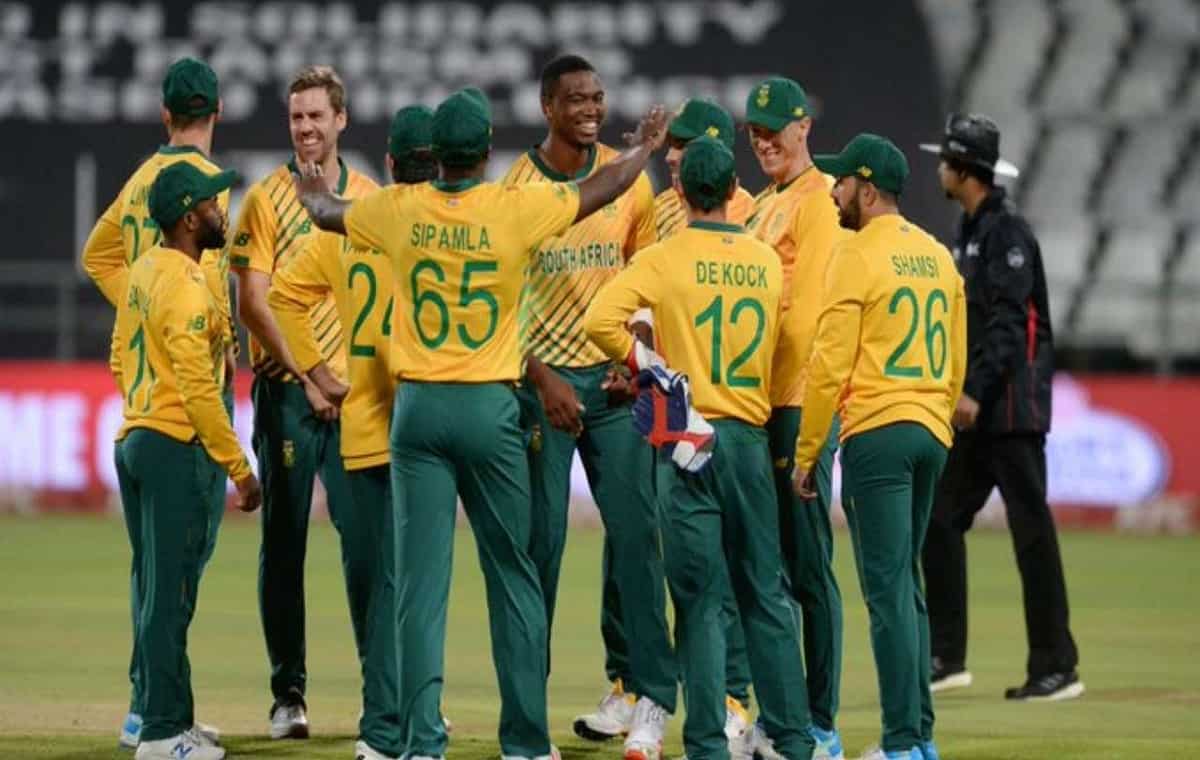 The matches are scheduled to be played from 11-25 July and will comprise of three One-Day Internationals (ODIs) that will form part of the ICC's Cricket World Cup Super League (CWCSL) program, and three T20Is, with the games played in Malahide and Stormont.


IND vs ENG, Brought Out The Sweep Shot After 13-14 Years: Ravichandran Ashwin

It is the first time the Proteas will tour Ireland for more than one game, with their only other visit being in June 2007 when they played an ODI in Belfast.

"We are extremely pleased to have finalized the dates as quickly as we have and for that, we would like to thank Cricket Ireland for their cooperation and willingness to adapt the tour schedule as we continue to finalize our winter program," said CSA Director of Cricket, Graeme Smith.

"The tour marks a significant new chapter in our history as we visit one of the fast-developing cricket nations for a six-match tour. Ireland has shown itself to be a highly competitive adversaries in recent years, with a growing profile in the world game. It will also offer our players further international action in unfamiliar conditions, so we are looking forward to the contest."

Warren Deutrom, Chief Executive of Cricket Ireland, added: "Given the significant changes to the Future Tours Programme due to the postponement of home series' from 2020 - and all other countries having to reschedule fixtures over the period 2020-2023 -it has truly been a jigsaw puzzle for world cricket administrators to try to make the pieces fit.