Cricket South Africa will bid to host the 2027 men’s Cricket World Cup, acting president Rihan Richards said on Friday. Richards made the announcement at a press conference at which details of a new governance model for CSA were revealed following months of wrangling. 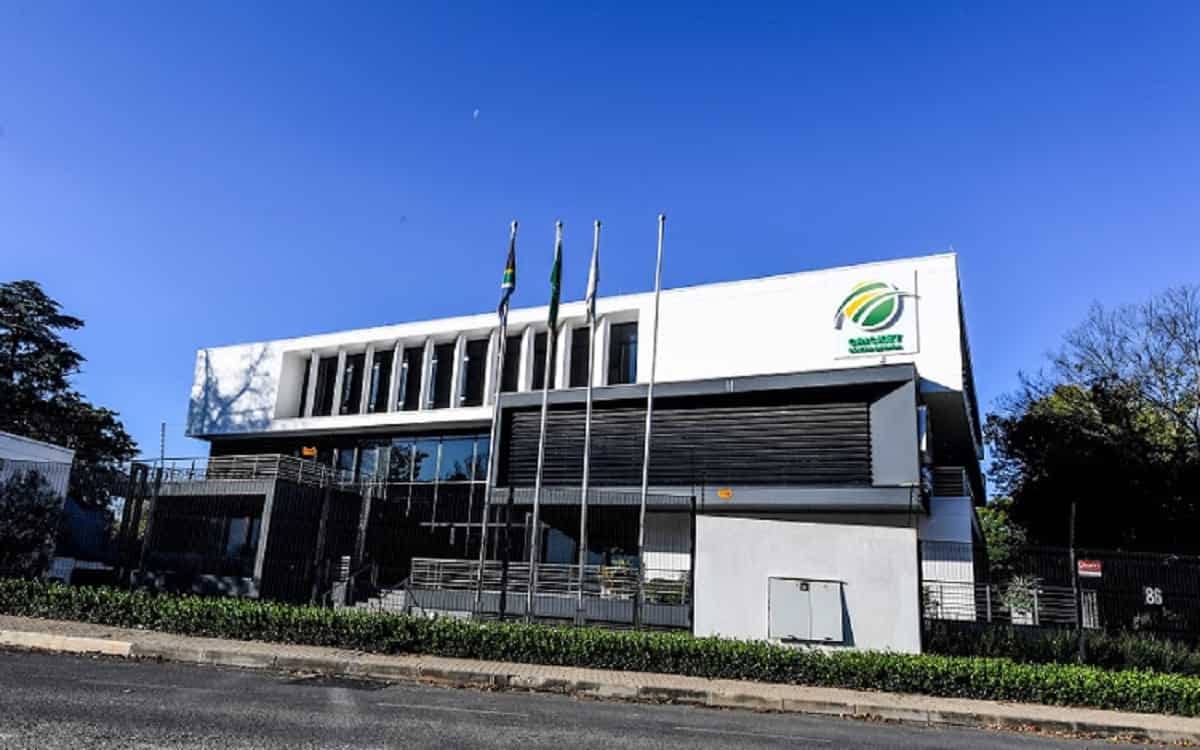 He said agreement on the composition of a new board, with a majority of independent directors, would enable CSA to put the focus firmly back on cricket matters.

Richards said South Africa will take part in a bidding process for International Cricket Council events over a new eight-year cycle. Bidding is expected to open within the next few months. "We will be bidding for both men’s and women’s World Cups, an Under-19 World Cup, and a T20 World Cup," said Richards.