South Africa will play their first Test in Pakistan for 14 years this week, a match being described as a "monumental moment" for the revival of international cricket in the country. 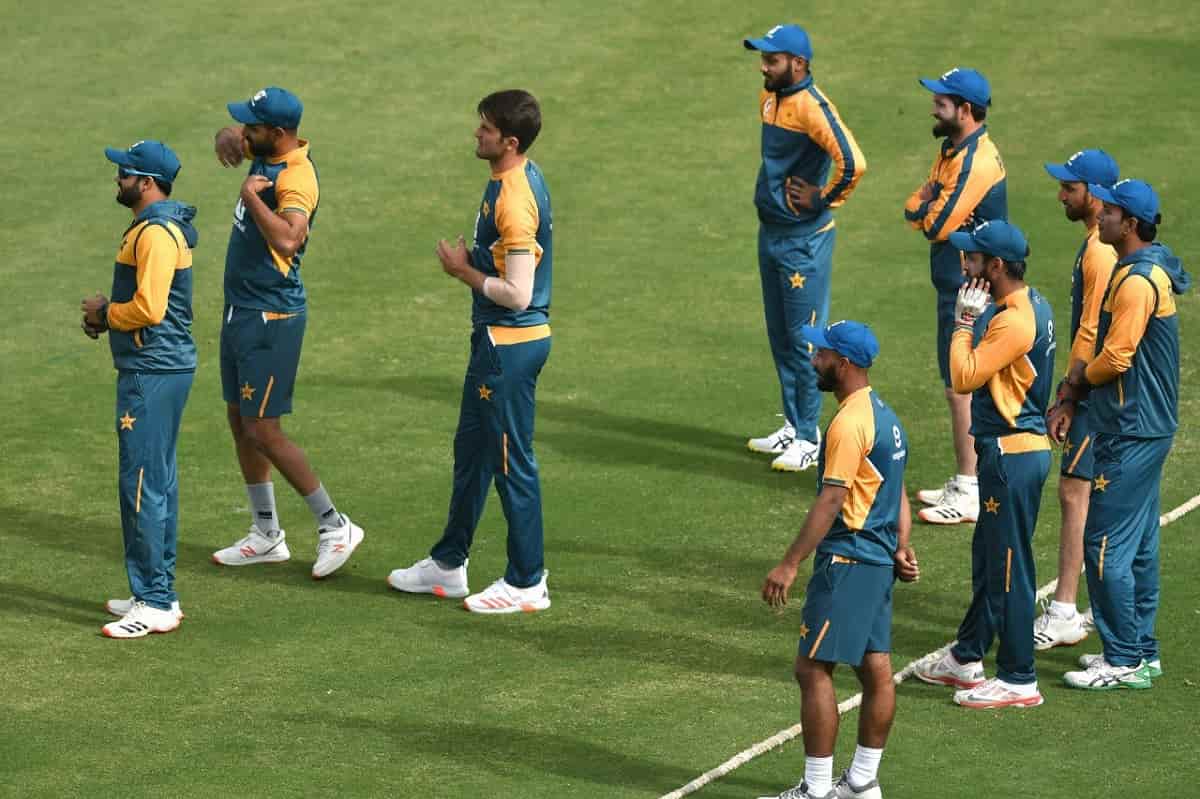 The match in the port city of Karachi starting Tuesday marks a significant vote of confidence for Pakistan where international cricket was suspended following a terrorist attack on the Sri Lanka team's bus in Lahore in 2009.

Foreign teams refused to tour the terror-hit country on security fears and it was only in the last six years that Pakistan hosted limited-over series before Test cricket was revived for the first time in a decade with the visit of Sri Lanka in December 2019.

A tight security cordon has been thrown around the venue and Pakistan Cricket Board chief executive Wasim Khan said South Africa's visit was significant.

"These are very exciting times for fans and supporters," said Khan. "I would say that it's a monumental moment that South Africa is here after 14 years and everybody is looking forward to the matches."