23 Feb,(CRICKETNMORE)। South Africa have slipped to third place in the ICC Test Team Rankings after losing their series to Sri Lanka 2-0. 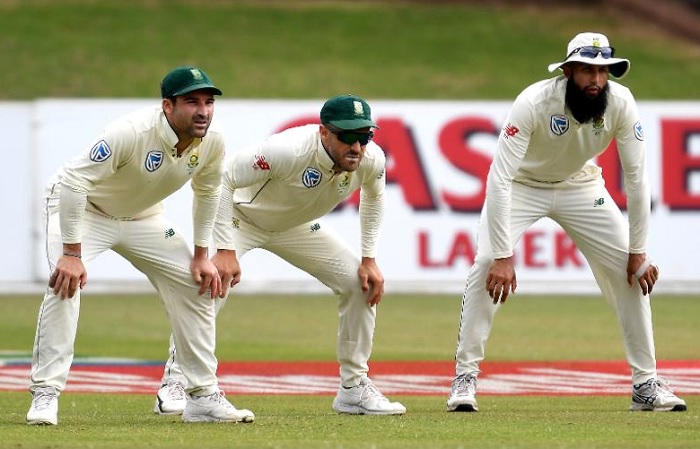 South Africa started the series with 110 points but have slipped to 105 after losing both Tests to their lower-ranked opposition. They are now two points behind New Zealand, who are in second place with 107 points.

Sri Lanka remain in sixth place but have gained four points to move up to 93 in the list led by India with 116 points.

New Zealand start a three-Test home series against Bangladesh on 28 February in Hamilton, which they will have to win in order to retain second place.