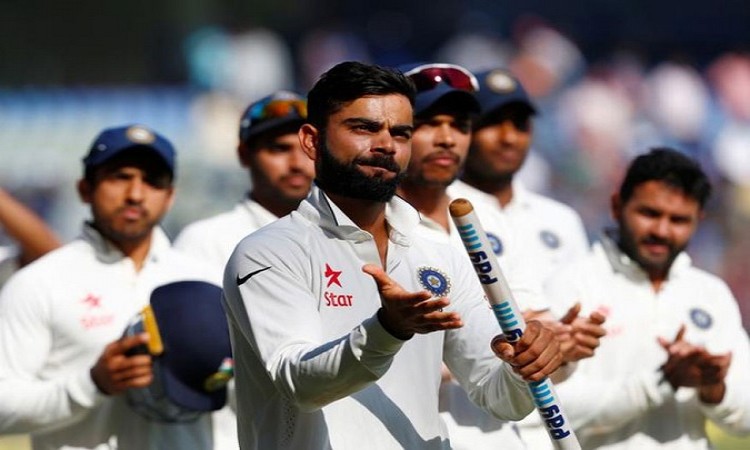 Kolkata, Nov 14 (Cricketnmore): Former national cricket team captain Mohammad Azharuddin on Tuesday said Indias real test will be during the away series against South Africa which starts on January 5.

"The Sri Lanka series will be a good one. But India's real test will be against South Africa," Azhar told IANS on the sidelines of former BCCI President Jagmohan Dalmiya memorial lecture.

On Virat Kohli's captaincy, Azhar said: "He is outstanding. The way he leading from the front is good to see."

Azhar, who has a great record at the Eden Gardens amassing 860 runs in seven matches across formats with an average of 107.50, said he only has happy memories of the hallowed ground.

"Whatever I have, when you talk of memories at the Eden, they are only happy ones. I like this ground a lot," he said.

Azhar was part of the invited guests' list as he skippered the team to the CAB jubilee year Hero Cup win, a brainchild of Dalmiya.