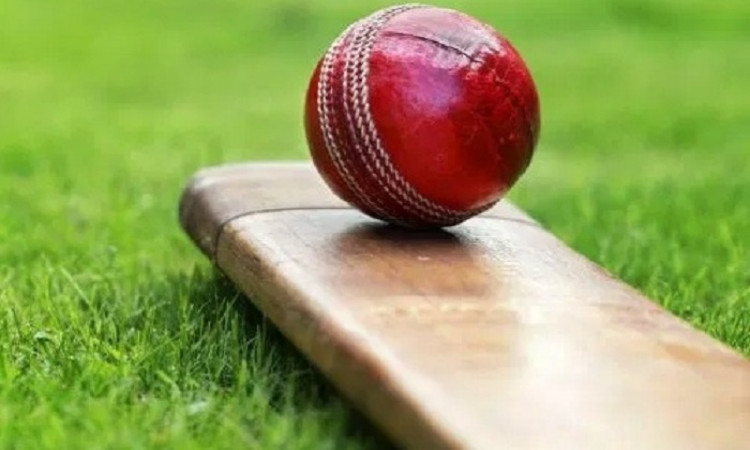 Johannesburg, May 8: South Africa first-class cricketer Solo Nqweni has announced that he has been diagnosed with COVID-19.

Nqweni revealed the news on his Twitter account on Thursday. "So last year I got GBS, and have been battling this disease for the past 10 months and I'm only half way through my recovery," Nqweni wrote.

"I got TB, my liver failed and my kidney failed. Now today I tested positive for coronavirus. I don't understand why all of this is happening to me. Honestly," he added.

The 26-year-old played for South Africa Under-19s in 2012 and has been contracted to Eastern Province and has also played for franchise cricket for the Warriors.

Last year, he was hospitalised in Scotland after contracting Guillain-Barre syndrome (GBS). After he had contracted GBS, a rare disorder in which the body's immune system attacks the nervous system, South African cricketers had donated 50,000 Rand to help the rehabilitation of Nqweni in February, reports Sport24.

He is the third cricketer known to have been tested positive for the coronavirus after Zafar Sarfraz of Pakistan and Scotland's Majid Haq.