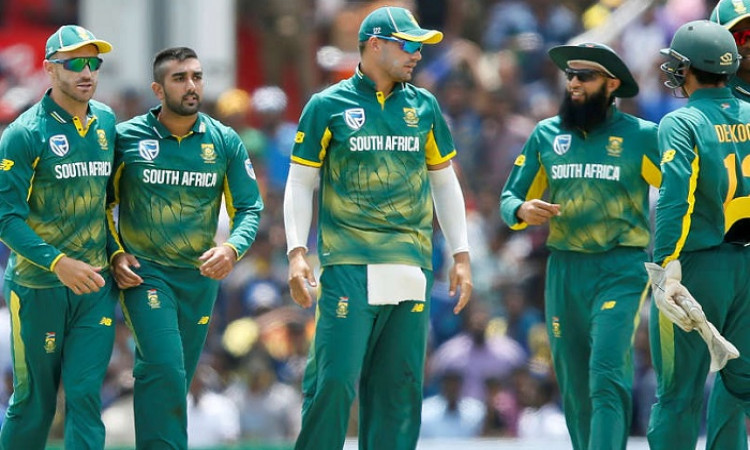 The Proteas, who were already hurt following their dismal performance in the 50-over World Cup, were rubbed salt on their wounds on their recent tour to India during which they were whitewashed in the three-Test series and faced the wrath of many in the cricket fraternity.

If that was not enough, there's an ongoing legal battle between Cricket South Africa and the South African Cricketers Association (SACA) because of which three senior officials were suspended last week.

The focus has turned to the local scene with the second edition of the Mzansi Super League (MSL) getting underway on Friday.

"There might be quite a few people looking at this and saying we're sugarcoating the actual situation we are in with South African cricket at the moment," Sport24 quoted Boucher, who is Tshwane Spartans coach in MSL, as saying.

"We've got ourselves into a pretty bad state. Hopefully there are some clever heads there to try and turn things around," he added.

However, the former wicketkeeper believes MSL will not fix South Africa cricket's issues.

"The tournament will be well supported as it was last year, but we've got to be very careful with putting too much emphasis on this tournament. There are bigger problems that need to be sorted out," he said.

"It's sad to read, watch and listen about our cricket. There's a lot of negativity," he added.

Meanwhile, skipper Faf du Plessis has said that his road to next year's T20 World Cup will start will MSL. Du Plessis did not play in the recently completed T20 series in India where Quinton de Kock led in his absence.

However, du Plessis has made it clear that he still expects to go to the T20 World Cup and that the planning has started.

"Yes," was his response when asked if this year's MSL is the beginning the road to Australia 2020. "Because the standard (of the MSL) is so good."

The second MSL edition kicks off with Jozi Stars hosting the Cape Town Blitz at the Wanderers.