Cricket South Africa has lodged an official dispute with the International Cricket Council over Australia’s decision to withdraw from a scheduled tour of South Africa. 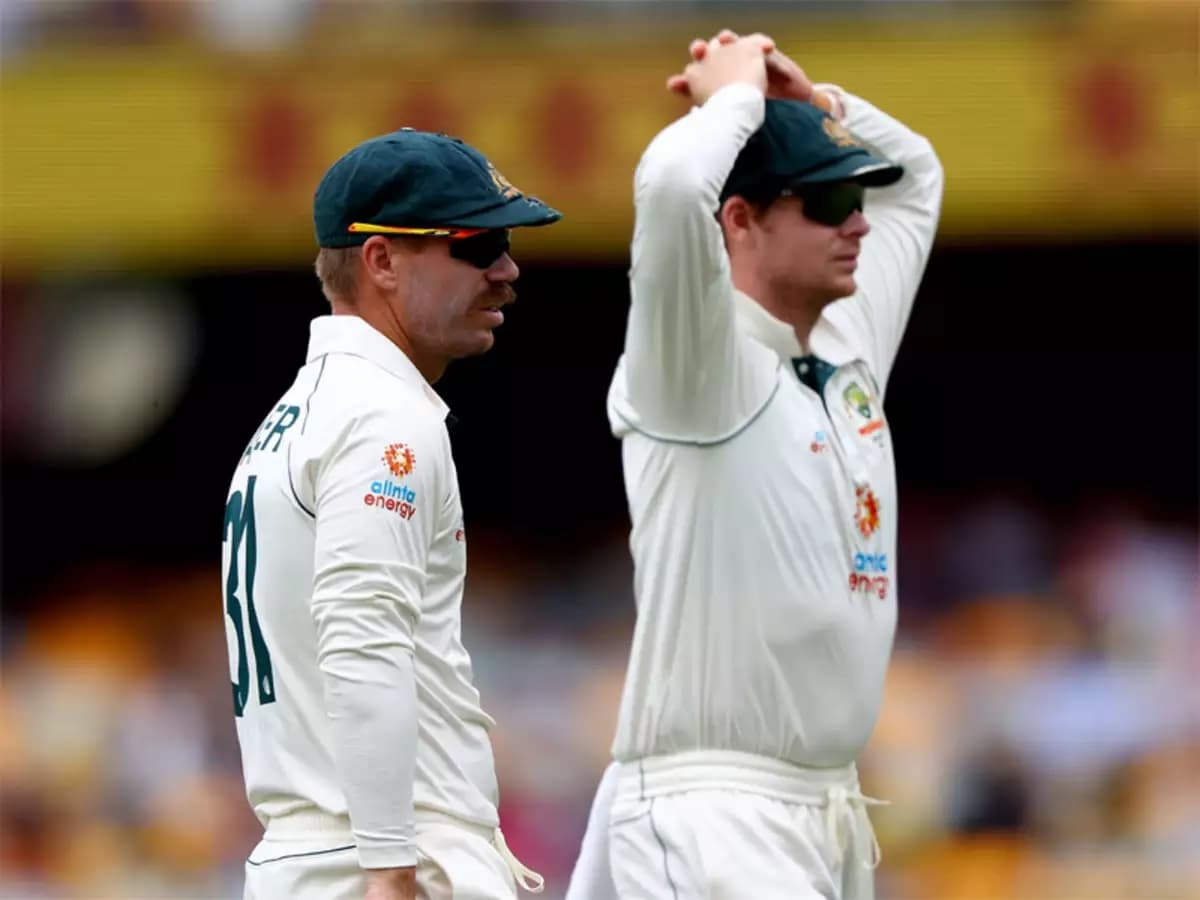 CSA interim board chairman Stavros Nicolaou told a press conference on Friday that the board was "extremely disappointed" over what he described as a unilateral decision by Cricket Australia.

Nicolaou said CSA had worked for many months to satisfy Australian concerns over Covid-19 and it came as a shock to receive a letter from the Australians on February 2 citing an "unacceptable risk" because of Covid.

The decision came just 22 days before the tour was due to start.

CSA's complaint to the ICC is understood to seek World Test championship points for the series on the grounds that it cannot be re-scheduled before April 30, the deadline for championship matches, as well as financial compensation.