Cricket South Africa (CSA) named their limited-overs squad for the home series against Pakistan keeping in mind the Indian Premier League (IPL) commitments of some of their players. 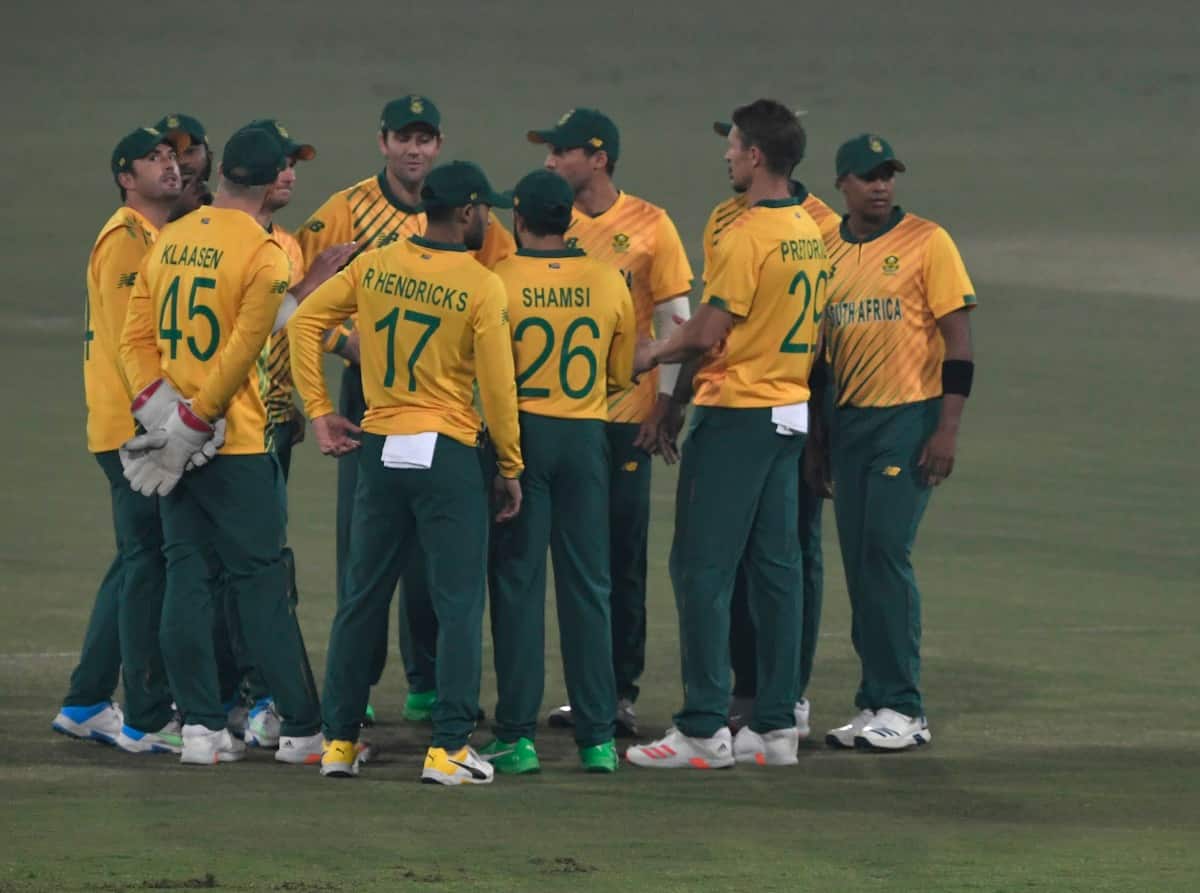 
Pakistan Board Hopeful Of India's Visit For Asia Cup 2023

The IPL begins on April 9.

"In terms of an agreement between CSA and the Board of Control for Cricket in India (BCCI), those players awarded Indian Premier League (IPL) contracts will be released early to join their respective teams," said a statement from Cricket South Africa while clarifying why the five have not been picked in the T20I side.