Sourav Ganguly will prove to be an asset for BCCI: Rajeev Shukla

Mumbai, Oct 23: Former Indian Premier League (IPL) chairman Rajeev Shukla on Wednesday hailed Sourav Ganguly being formally elected as the President of the Board of Control for Cricket in India (BCCI), saying the former India captain will prove to be an asset for the board. 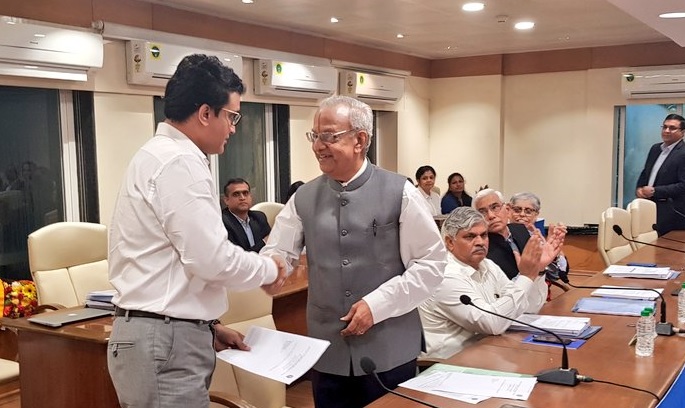 "It's a happy moment for Indian cricket. Sourav Ganguly has got great talent. He will prove to be an asset to the BCCI," Shukla told reporters here.

"It will be a good combination. He led Indian cricket so well. These are happy times for the game."

The appointment of Ganguly, who has donned many hats, including presiding over the administration of Cricket Association of Bengal (CAB) became the only contender for the top job that was finalised last week.