BCCI President Sourav Ganguly has said that Indian cricketers are more tolerant than their overseas counterparts in terms of handling the bio-bubble and pressure in general. 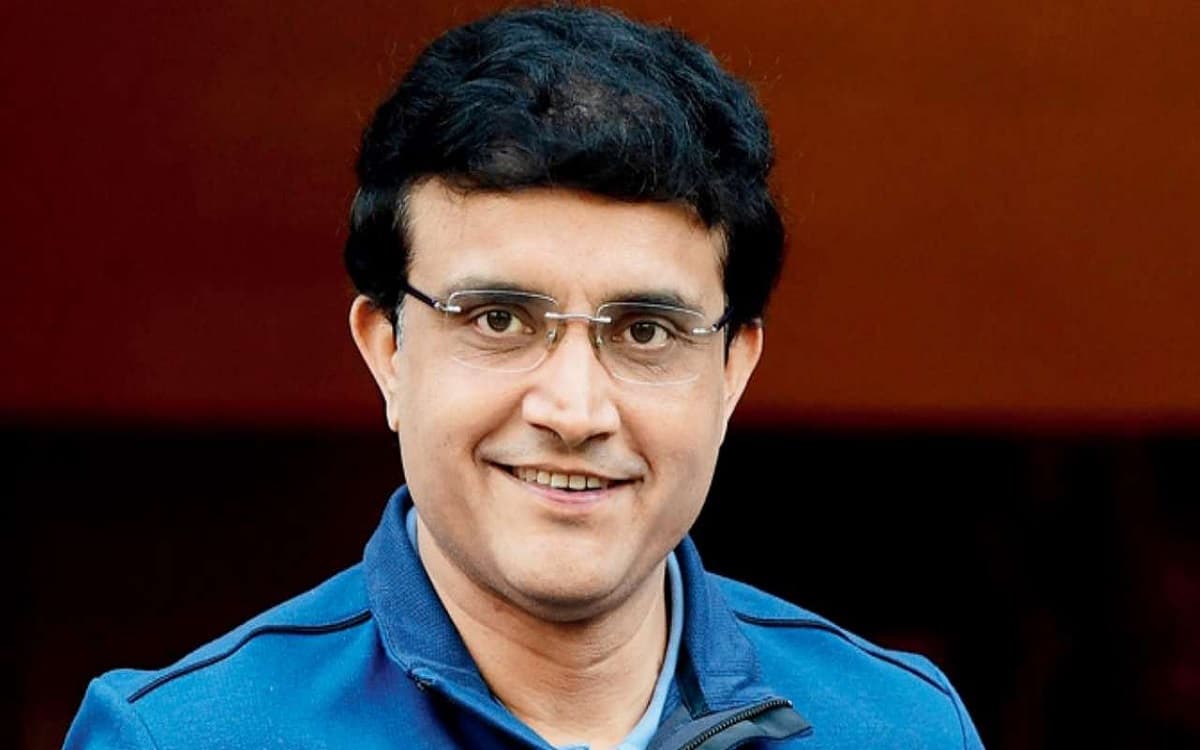 "I feel we Indians are a bit more tolerant than overseas (cricketers). I've played with a lot of Englishmen, Australians, West Indians... they just give up on mental health," said Ganguly during the virtual unveiling of the Mpower mental healthcare center in Kolkata.

"In the last six-seven months, with so much cricket being going on in the bio-bubble, it's tough. Just going from the hotel room to the ground, handle the pressure and come back to the room and then get back to the ground again, it's an absolutely different life," said the former India captain.

"There's always this scare of Covid, as the players feel 'hope it's not me the next time. You have to stay positive, you have to train yourself mentally. All of us have to train ourselves mentally so that good things happen. It all boils down to training," Ganguly said.