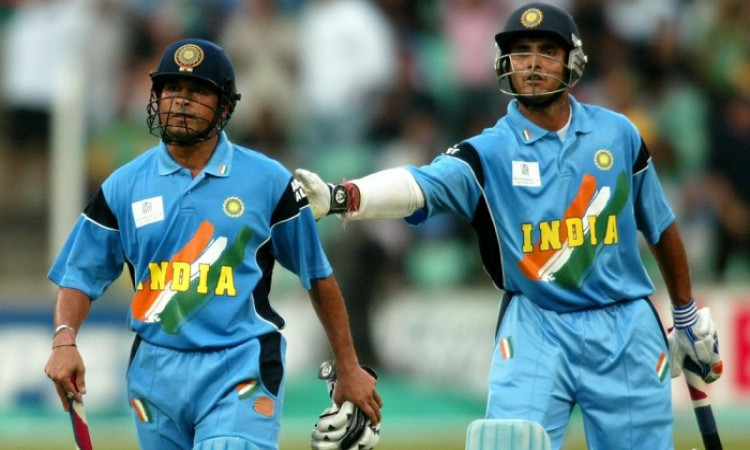 New Delhi, July 6: Former India captain Sourav Ganguly has revealed how cricket icon Sachin Tendulkar used to always stay at the non-striker's end when the first ball was bowled in a match.

Ganguly and Tendulkar formed one of the most potent opening combinations in the world and till date they hold the record for most number of runs scored at the top of the order.

India's current Test opener Mayank Agarwal recently asked Ganguly about the supposed myth that Tendulkar always forced the southpaw to take strike on the first delivery and the current BCCI President revealed that it was indeed the case.

"Did Sachin paaji force you to take the strike when you opened the batting in ODIs?," Agarwal asked Ganguly while speaking on the series 'Open Nets with Mayank' hosted by bcci.tv.

Ganguly then went on to reveal that he also came up with a trick to make Tendulkar face the first ball, which according to him, worked like a charm few times.