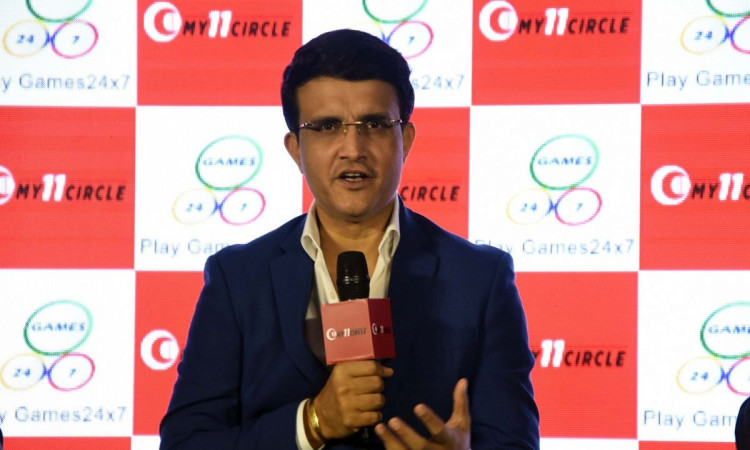 Kolkata, Sep 26:  The Electoral Officer of the Cricket Association of Bengal (CAB) on Thursday declared that the Sourav Ganguly-led five-member panel won uncontested as office-bearers and will remain in their positions after the annual general meeting on Saturday.

Former India captain Ganguly will thus stay on as the President of the CAB, till at least July 2020 before entering a 'cooling off period' as per the BCCI constitution.

As per the Committee of Administrators (CoA) diktat, the CAB will hold its 85th Annual General Meeting on Saturday.

"I, Electoral Officer of The Cricket Association of Bengal do hereby declare and certify that the following persons have stood uncontested to the following Posts," Susanta Ranjan Upadhaya said in a document released by CAB.

This will be Ganguly's second term after he became the President in 2015, following Jagmohan Dalmiya's demise. Ganguly had been a part of the working committee for three years before taking over as Joint Secretary in 2014. Therefore, the 47-year old will complete his six years as office-bearer in July 2020 before the mandatory cooling-off starts.

The CAB last held its AGM in 2015 when Jagmohan Dalmiya was elected unopposed for an eighth consecutive term. In the next year, the AGM could not take place due to exceptional circumstances after the Lodha Committee report.