Kolkata, Dec 20:  With the National Cricket Academy (NCA) expressing its reluctance to conduct the fitness test of premier pacer Jasprit Bumrah, the issue regarding the functioning of the NCA has once again come under scanner. Even though the pacer is recovering after a stress fracture to his back, he will not be able to undergo the mandatory fitness test at the NCA in Bengaluru as per reports. 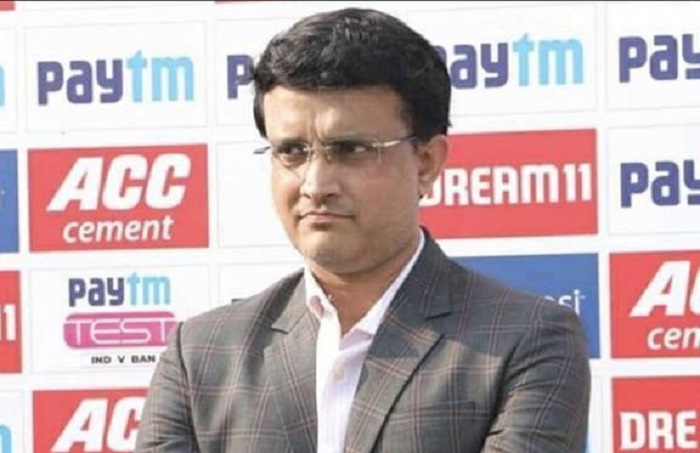 But BCCI President Sourav Ganguly has said that he will find out with Rahul Dravid as to why Bumrah's fitness test will not be conducted at the NCA. Ganguly recently visited NCA and held discussions with his former vice-captain, who was appointed the head of NCA in July.

"There's huge hope from Rahul. He's been a tremendous player. You will get perfection and commitment. We will sort it out," said the BCCI chief. "We have given Dravid the charge at the NCA to get it more organised. Ultimately we will extend his role. I've spoken to him and the office-bearers. You will get to know the details in a week's time," he added.

"NCA has to be first and final point of every international cricketer. It's just been a couple of months since I have taken over. I will speak to Rahul (Dravid). I met him a few times. We will understand the problem and solve it.

"From outside, and who has not seen this very closely, Bumrah has been injured for a while. I was not part of system while he was sent. What happened? But if you ask me, NCA is a place for Indian cricketers. Everything has to go through the NCA so we will find out," the former India captain pointed.

Earlier, IANS had reported how both Bumrah and Hardik Pandya had refused to undergo rehabilitation at the NCA post injury and add to that the medical team at the academy failing to diagnose Bhuvneshwar Kumar's sports hernia. Bhuvi's injury opened the Pandora's Box as it came to the fore that national players aren't willing to head to the centre of excellence for rehab.

Bhuvneshwar has been at the NCA on and off post the World Cup as he looked to gain 100 per cent fitness. But the team at the NCA failed to spot the issue and just two games into his return to the national side -- against Windies -- he started complaining of discomfort. "He was at the NCA for close to three months and without getting into details on the number of tests done on him in Bengaluru, all I will say is that he was checked for all possible issues. But strangely, the sportsman's hernia wasn't diagnosed. And no sooner was he tested in Mumbai that it was caught. Now make what you will of this," a BCCI functionary explained.

In fact, with Team India trainer Nick Webb busy with the team, both Bumrah and Pandya underwent training under Delhi Capitals trainer Rajnikanth Sivagnanam. While Nitin Patel kept an eye on Bumrah's progress, Hardik's recovery was tracked by Yogesh Parmar.

But Bumrah training on his own has reportedly irked Dravid. Another reported reason behind NCA's refusal to conduct Bumrah's fitness test is said to be the fact that the fast bowler was consulting his own specialists in the United Kingdom on the way to recovery and was not at the NCA for treatment.