Wellington, Feb 10:  New Zealand captain Sophie Devine has become the first international cricketer to score five consecutive 50-plus scores in T20I cricket. Sophie achieved the feat on Monday when she played a brilliant knock of 105 against South Africa in her side's 69-run win. 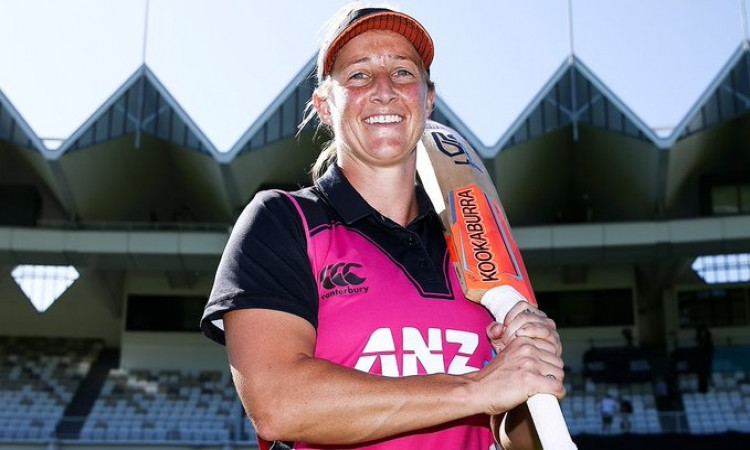 Sophie, 30, had scored 72 against India last February and followed it up with unbeaten 54, 61 and 77 earlier in the series against South Africa.

The New Zealand batter has surpassed Mithali Raj, Brendon McCullum and Chris Gayle who all had four straight fifty-plus scores to their name in the shortest format of the game.

To round out the records, Devine became just the second New Zealand women cricketer to reach triple figures in T20I cricket, joining long-time teammate Suzie Bates with the special milestone.

New Zealand have take an unassailable 3-1 lead in the five-match series, the last of which will be played Thursday in Dunedin.

The last match will mark a special occasion for Bates and Katey Martin, who will play their first ever game at home.