Soon it's going to be 1 lakh per day: Harbhajan Singh on COVID-19 spike

New Delhi, July 23: Veteran Indian spinner Harbhajan Singh has asked if anyone cares that the country might soon touch a single day spike of 1 lakh positive cases of coronavirus. 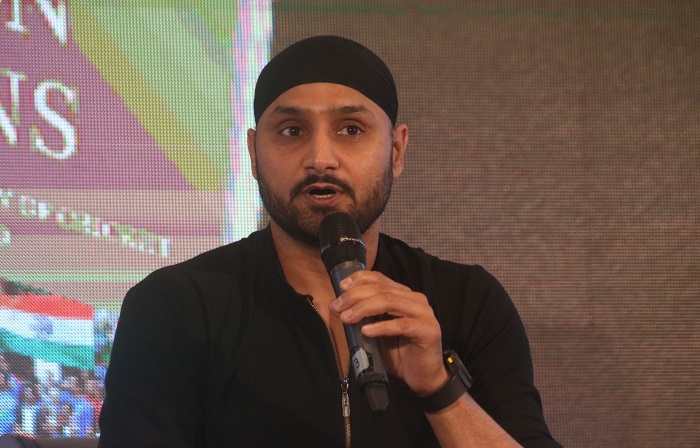 "It's gonna be 1 lakh per day soon...anyone care," Harbhajan tweeted.

Being the third-worst hit country, India is now adding one lakh cases every three days. On Monday, the country had crossed the 11 lakh mark.

The highest spike in infections was reported from teh states of Maharashtra, Tamil Nadu, Karnataka, Andhra Pradesh, Uttar Pradesh and Gujarat.

The pandemic has even forced the cricket calendar in the country to go into a freeze since mid-March when South Africa's ODI series in India was called off. The 2020 edition of the Indian Premier League (IPL) in which Harbhajan plays for the Chennai Super Kings, has also been postponed indefinitely due to the pandemic. The tournament was initially scheduled to start on March 29 and the BCCI is now looking to stage the tournament from September 26 in UAE.