Frustration has crept into five-time Indian Premier League (IPL) champions Mumbai Indians' camp following yet another defeat -- this time to Delhi Capitals -- with skipper Rohit Sharma saying that, "We are just not able to execute our plans in the middle". 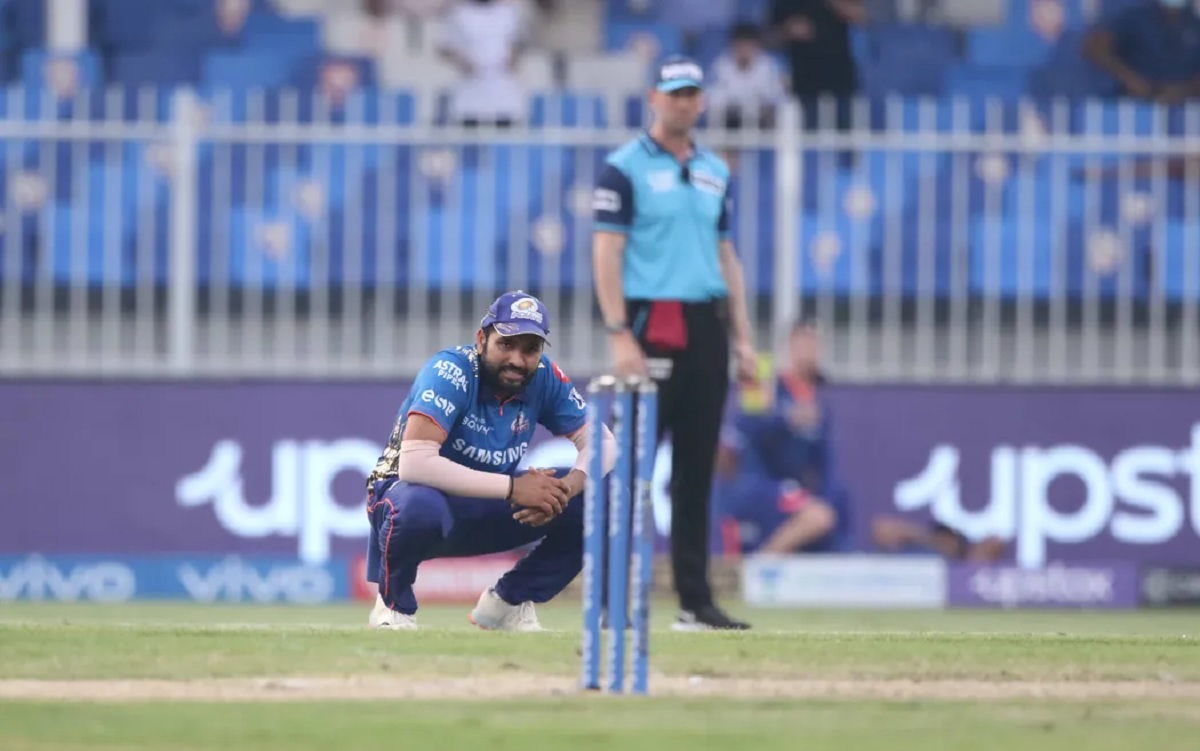 This result leaves Mumbai Indians' qualification chances dependent on other teams' performances. MI are seventh on the table with 10 points from 12 games and have won only one of their previous five games.

Chennai Super Kings and Delhi Capitals have already qualified for the play-offs with 18 points each, while Royal Challengers Bangalore, on 14 points, have one foot in the play-offs and need to win only one of their remaining three matches to seal a berth.

For them to secure a play-offs berth, they need to beat both Rajasthan Royals and Sunrisers Hyderabad in the upcoming matches and hope the KL Rahul-led Punjab Kings lose at least one of their remaining games. They would also hope Rajasthan Royals get the better of Kolkata Knight Riders if the two-time champions beat SRH.

A loss for Mumbai Indians in any of the two remaining matches will send them out of the IPL 2021.

"We always knew it was going to be a difficult venue. We watched a lot of games and we do understand that it isn't the easiest of the grounds to play and get those runs you want. We came prepared; we knew exactly what to expect from the conditions, we spoke of those as to how we need to go about when we bat," said Sharma.

Venting his frustrations Sharma added, "We didn't bat well, we didn't create those partnerships, we always knew that it wasn't a 170-180 wicket, we knew 140 is a par score here. We just couldn't get the partnerships going. If your batters are not going to put runs on the board, it's going to be difficult to win games consistently. We have struggled with our batting this season, I personally accept that."

"But I don't want to take anything away from the guys, we are preparing very well. We are just not able to execute in the middle, a little disappointing. We just look to play the game we are known to, something's missing in our game. We are not playing to our potential that we are known for, that is something that is missing in the UAE leg. Hopefully in the next two games we can come out and play the way we are known for."