English cricketer Lewis Goldsworthy has signed a two-year contract extension with Somerset county cricket club. The new deal will see the 20-year-old remain at the Cooper Associates County Ground until at least the end of the 2023 season. 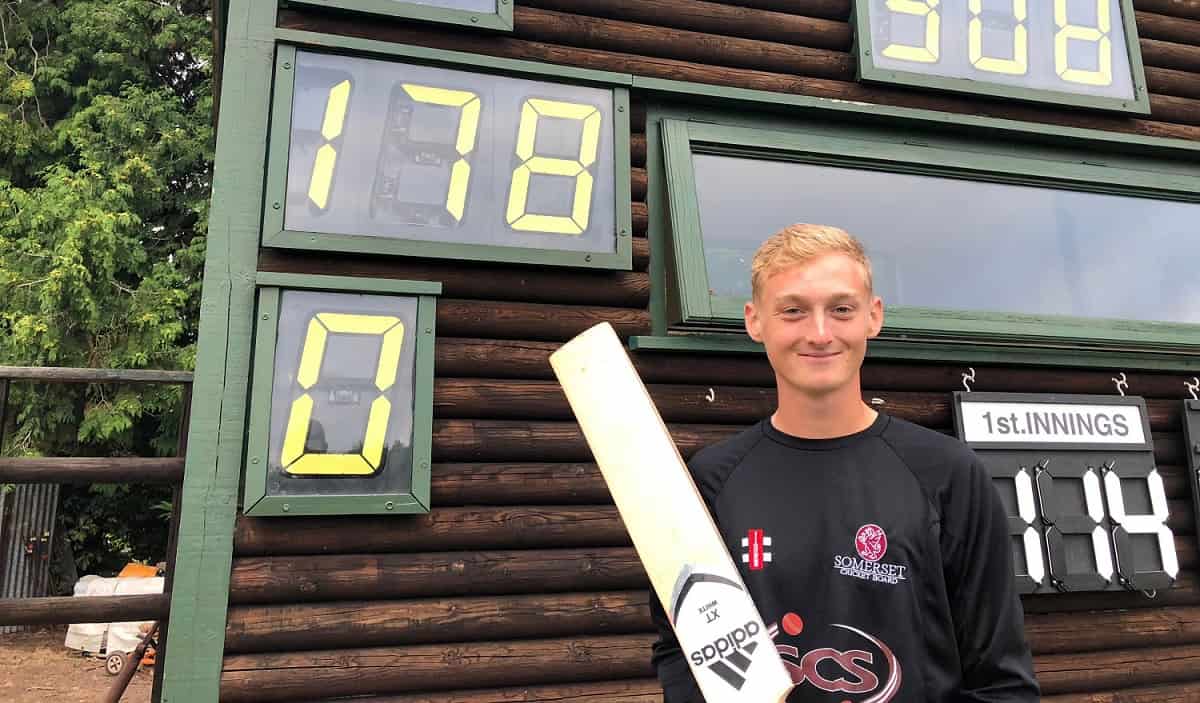 "I'm really excited to be a part of this squad for another few years. We've got a really exciting group here at the moment with a nice mix of youth players and quality experienced professionals, so hopefully, we can build on last year and go one better in the Championship," said Goldsworthy in a statement.


BCCI In Dilemma Over Ranji And Vijay Hazare Trophy

"As I said when I signed my first contract, this is like a dream come true because I grew up supporting the club and watching the games here in Taunton," he added.

The right-handed batsman and left-arm spinner, who honed his skills at Troon CC, worked his way through the Cornish Player Pathway before joining the Somerset Academy in 2016 and first came to prominence after making 178 for the Somerset Under 17s against Surrey in 2018.