Some Stadium This Is: Ben Stokes On New Motera Stadium, Watch Video

England and India players have begun training at the refurbished Sardar Patel Stadium in Motera with some of them tweeting pictures and videos of the ground. 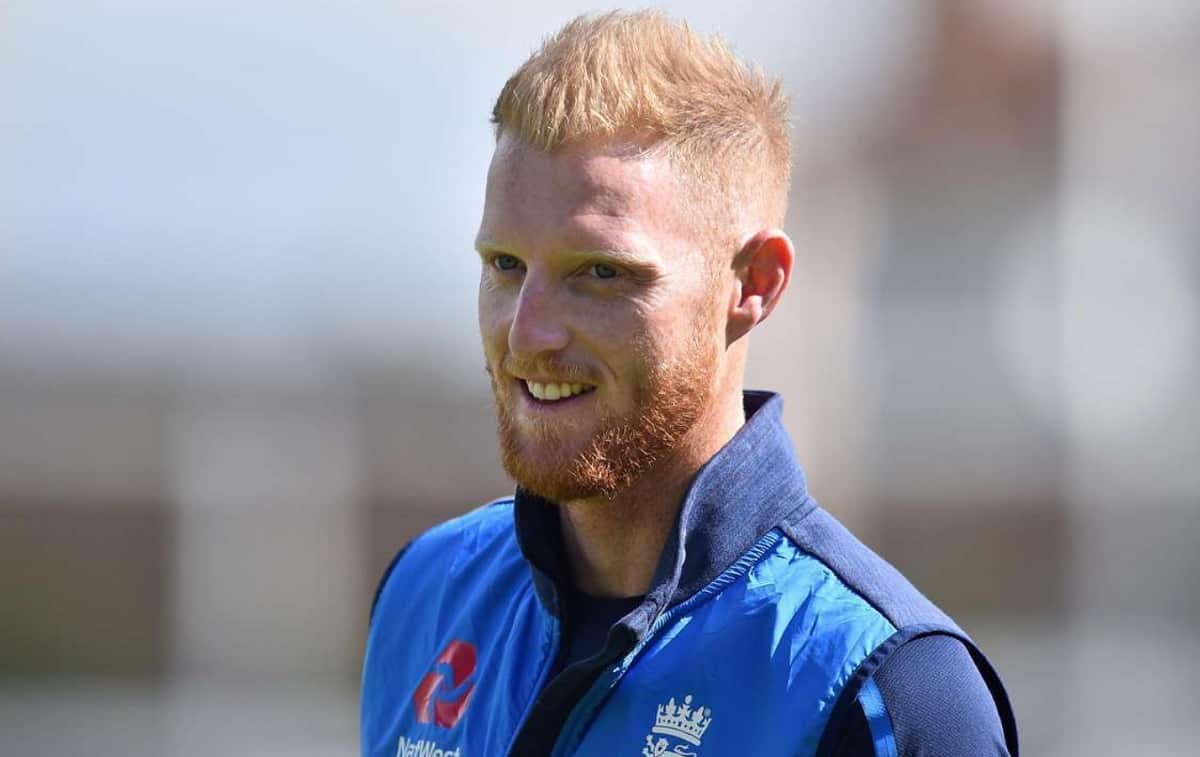 The new stadium has a seating capacity for 1,10,000 spectators, the most in the world for any cricket stadium. The stadium was closed in 2015 for reconstruction and next week's Test between India and England, the third of the ongoing series, will be the first international to be played at the ground since November, 2014.

"Some stadium this is… and a bit of local music to help get through to the end," wrote Stokes on his twitter account as the PA system played Vande Mataram.

India wicketkeeper-batsman Rishabh Pant tweeted a picture of his with skipper Virat Kohli, Hardik Pandya, Ishant Sharma and local lad Axar Patel in the gym, "Great to have our first gym training session with the team at the new Motera stadium."

"Fantastic to be at the new facility in Motera, great to see such world class facilities for cricket in Ahmedabad. Looking forward to taking the field here on 24th," added Pant.

India all-rounder Hardik Pandya also tweeted pictures of himself in the gym.

"As if the stadium in itself wasn't enough... the high performance gym setup and surpassed all expectations. Magnificent!," he tweeted.

"It feels surreal to be out here at the world's largest cricket stadium, Motera. Absolutely magnificent (emoticons: heart)," added Pandya.

Some stadium this is......and a bit of local music to help get through to the end https://t.co/FTrS8sTWHJ