The Indian Premier League (IPL) 2021 was on Tuesday postponed indefinitely after at least four of the eight franchises reported positive Covid-19 cases of players/officials and "weren't that keen on continuing", leaving the Indian cricket board with no option but to stop it amid rapidly escalating pandemic in the country. 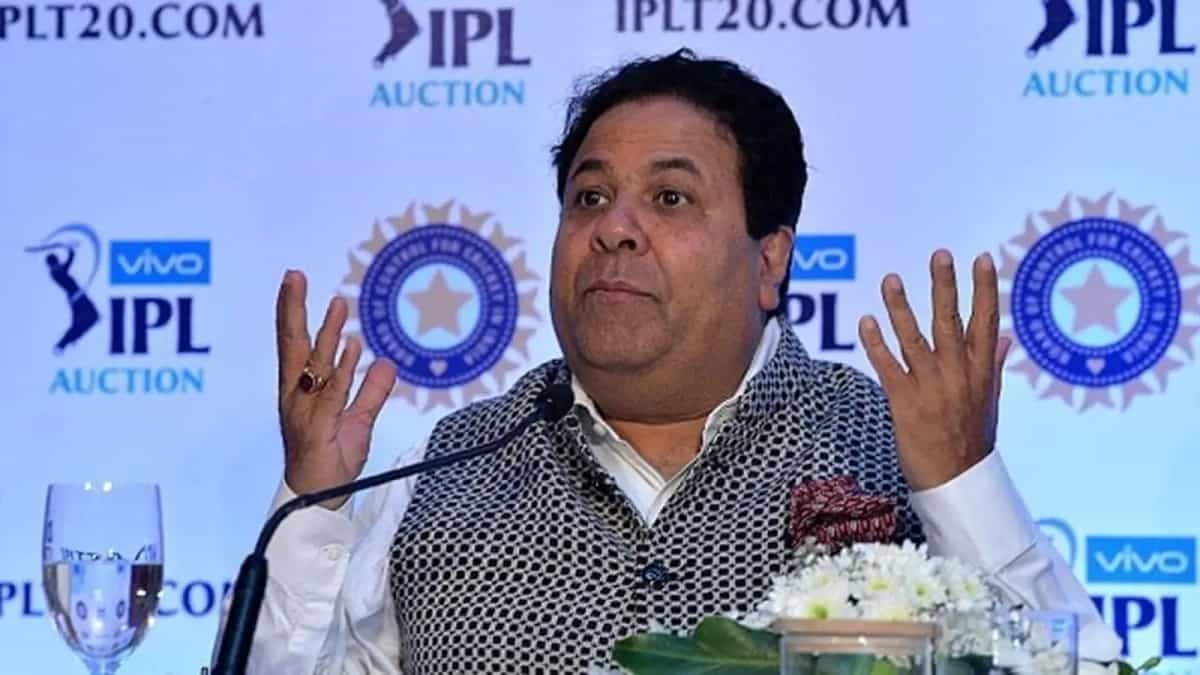 A red-faced Board of Control for Cricket in India (BCCI), which has been staunchly defending the IPL's continuation as the country reeled under the Covid-19 massive onslaught, was left with no option but to postponed it when the teams got impacted.

The postponement of the IPL at the halfway stage – 29 of the 60 matches were played -- may have a big impact on the T20 World Cup, scheduled to be played in India in October-November. The United Arab Emirates is the alternate venue for the T20 World Cup.

The BCCI is now facing the pressure of looking for a window after a few of the franchises on Tuesday expressed their unwillingness to continue playing the tournament.

The BCCI had to call off the IPL on Tuesday after it emerged SRH's Wriddhiman Saha in Delhi and DC's Amit Mishra in Ahmedabad tested positive. Michael Hussey, a member of the CSK coaching staff, also reportedly tested positive twice on Tuesday in Delhi.

On Monday, CSK bowling coach Laxmipathy Balaji and a member of the "travel support staff" and KKR bowlers Varun Chakravarthy and Sandeep Warrier had tested positive along with a few members of the ground staff at the Arun Jaitley Stadium in Delhi.