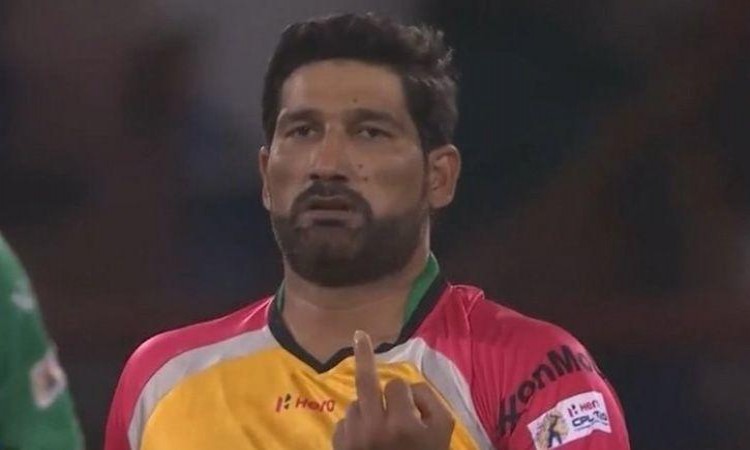 Aug.11 (CRICKETNMORE) - Sohail Tanvir of the Guyana Amazon Warriors has been fined 15% of his match fee after making an obscene gesture during the match against St Kitts & Nevis Patriots on 9 August 2018 at Providence Stadium, Guyana.

The incident occurred in the 17th over of the Patriots innings when Ben Cutting was dismissed by Tanvir.

The player has accepted the sanction that was handed down to him by match referee, Denavon Hayles.